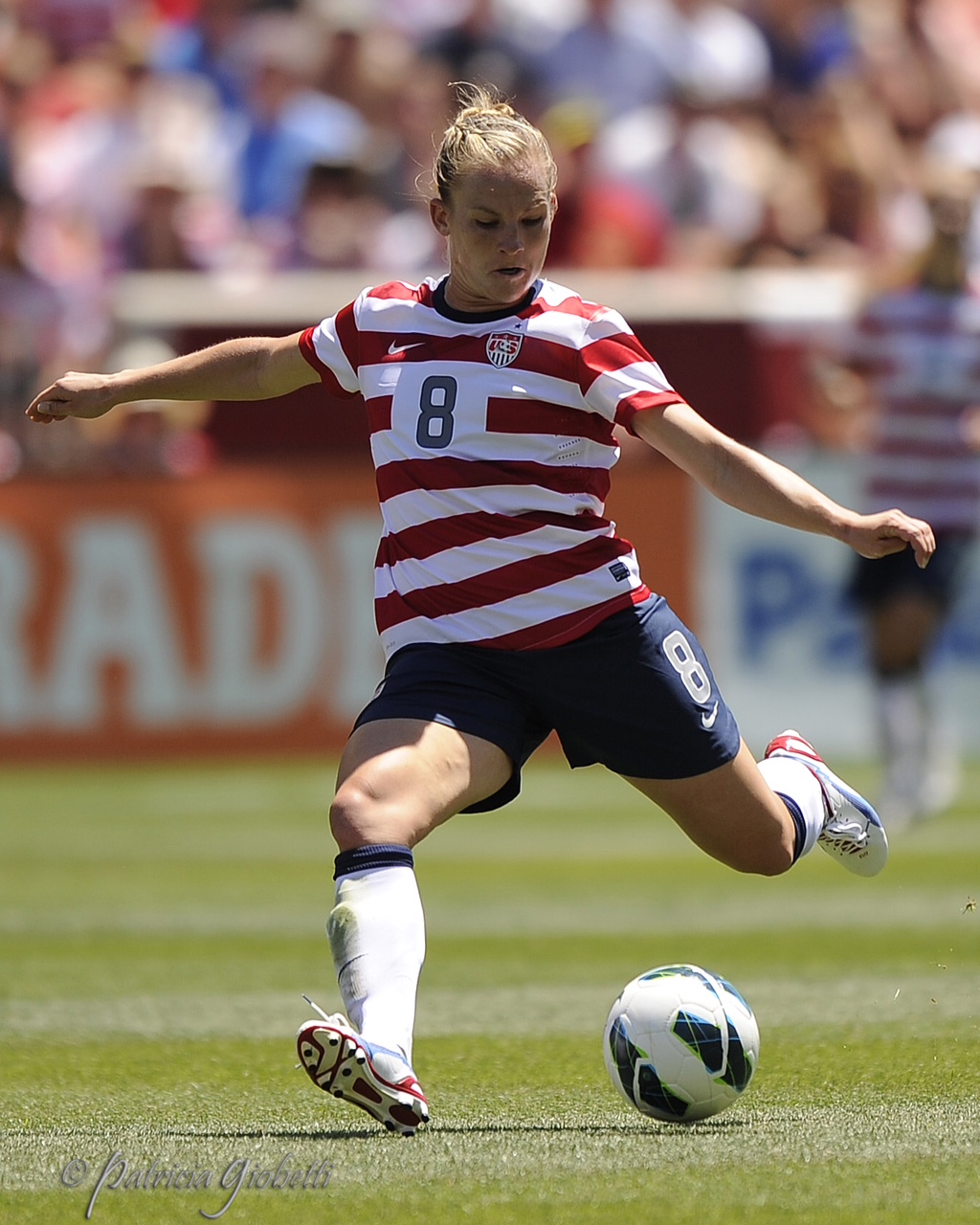 Amy Rodriguez scored an 85th minute goal to lift the United States women’s national team to a 2-1 victory over Canada in the U.S.’ Olympic send-off match on Saturday in Sandy, Utah.

Rodriguez tapped-in a loose ball, pouncing on an opportunity which midfielder Megan Rapinoe had created.  Rapinoe sent in a cross from the left flank that, after some confusion in the box, Abby Wambach back-healed into the path of Rodriguez for the finish.

The U.S. got up early on Canada thanks to a 15th minute own goal from Canada defender Carmelina Moscato. Rapinoe sent in a cross that Moscato hesitantly touched, guiding the ball into the back of her own net.

Melissa Tancredi’s insertion into the match at halftime gave Canada an attacking pizzazz it desperately lacked in the opening 45 minutes. Tancredi finished a feed from Christine Sinclair in the 57th minute to give Canada an unlikely equalizer.

But it was another substitute who made the difference in the match. Rodriguez entered the game in the 51st minute for forward Alex Morgan, who limped off the field with what was later called a twisted knee.