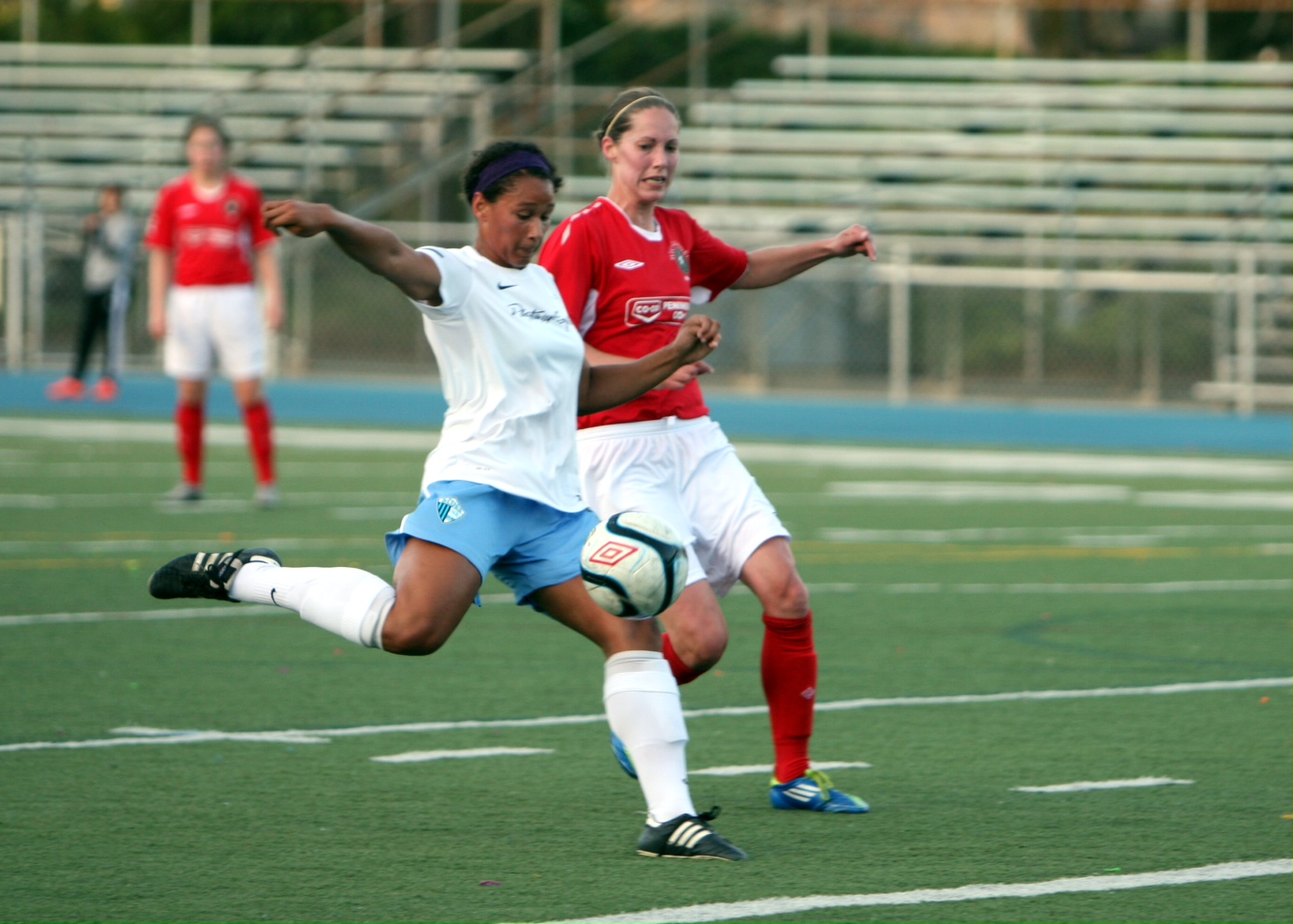 The Sounders dominated the second half but could not recover from the two-goal deficit. Seattle was without all of its Olympic-team players – Alex Morgan, Megan Rapinoe, Hope Solo and Sydney Leroux – who just returned from national team duty in Sweden. A full recap will follow on Equalizer Soccer.