No W-League-WPSL Elite League Super Cup on tap, but we can dream 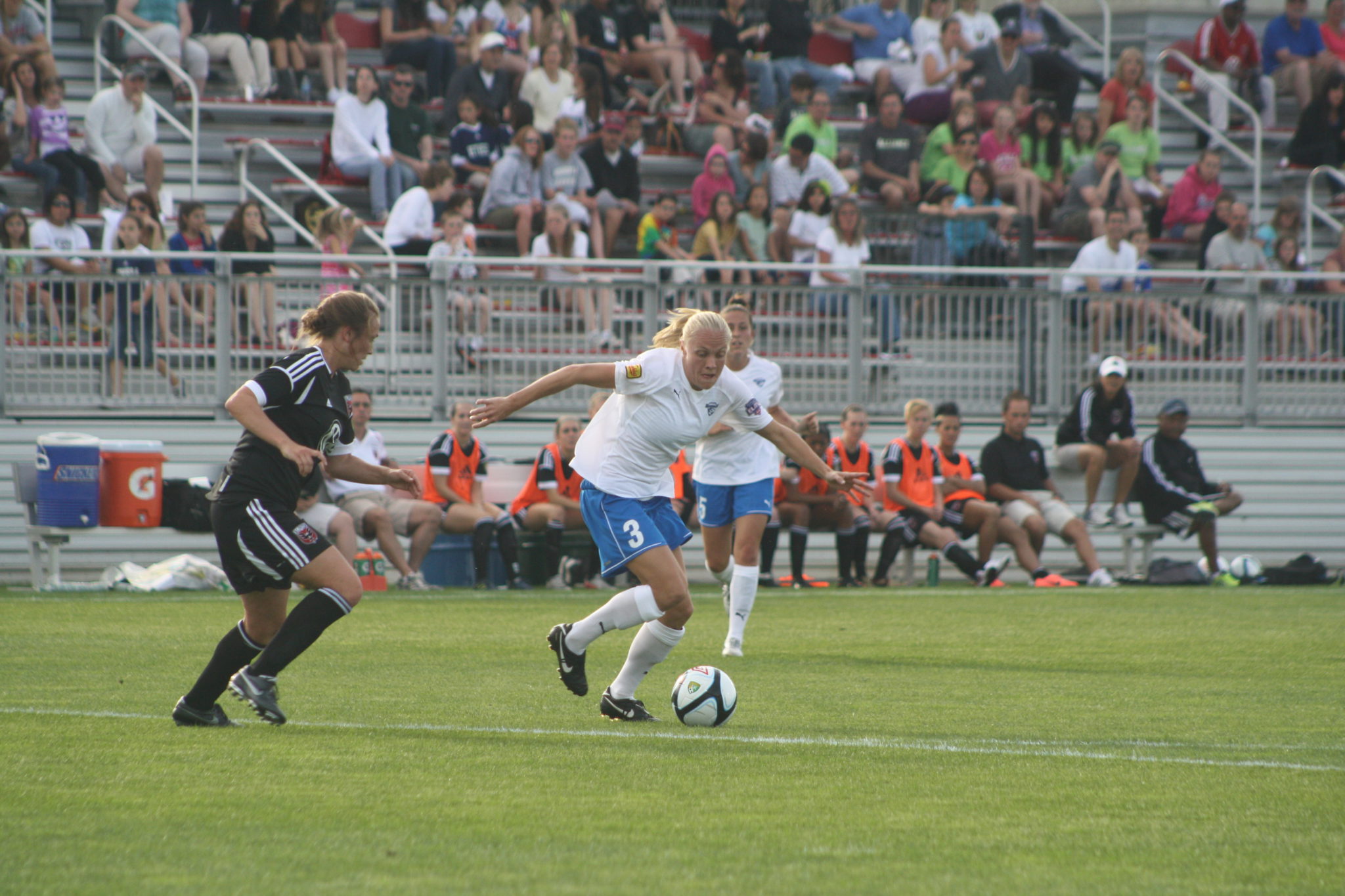 If you are like me you would far rather see WPSL and the USL W-League settle it’s long standing superiority debate on the field, instead of, say, Twitter. So one’s (read: my) eyes might light up seeing that the WPSL Elite League final four and the W-League final four will be played on the same weekend within driving distance of each other.

The W-League final four playoffs will take place from July 27-29 in Ottawa, Ontario. That means the semifinals will be Friday, July 27 and the championship will take place on Sunday, July 29. Across the border, less than five hours down the road in Rochester, N.Y., the WPSL Elite League is slated to host its playoffs at Sahlen’s Stadium. The semifinals will be on Wednesday, July 25 (5 p.m. and 8 p.m.) and the championship on Saturday, July 28 at 1 p.m.

And so I ask, is there any better time for a ‘Super (liberal application of the word) Cup’ of North American women’s soccer? I can’t think of one. Give the teams a day or two off to recover and play have the two champions face off either in one of those venues or on neutral ground.

The overwhelming answer from both sides is no surprise: There is no shot at this happening. It’s incredibly unfortunate, given that these sort of coincidences rarely – if ever – happen. Last year, the WPSL final (not Elite League, which didn’t exist at the time) was in Chicago and the W-League final four was in Seattle. Naturally, there are monetary excuses to that.

But this year is just too perfect.

Whether it would be the Pali Blues and Boston Breakers facing off for the ‘Super Cup’ (is that a prediction?) or another pair of teams, this should happen. W-League Commissioner Amanda Duffy reminds me that some college players will be flying straight from Ottawa to their training camps. Darn you, college training camps, always spoiling all the fun.

She said a ‘Super Cup’ of sorts has not been discussed. WPSL Elite League Commissioner Jerry Zanelli said they have proposed crossover games such as a duel of champions to the W-League but that USL wasn’t interested. Either way, it isn’t happening and it’s a darn shame.

Thus begins another year of debating which league is better without actually having teams really play each other (with the exception of a very rare friendly or two).