Korrio beginning to make a splash 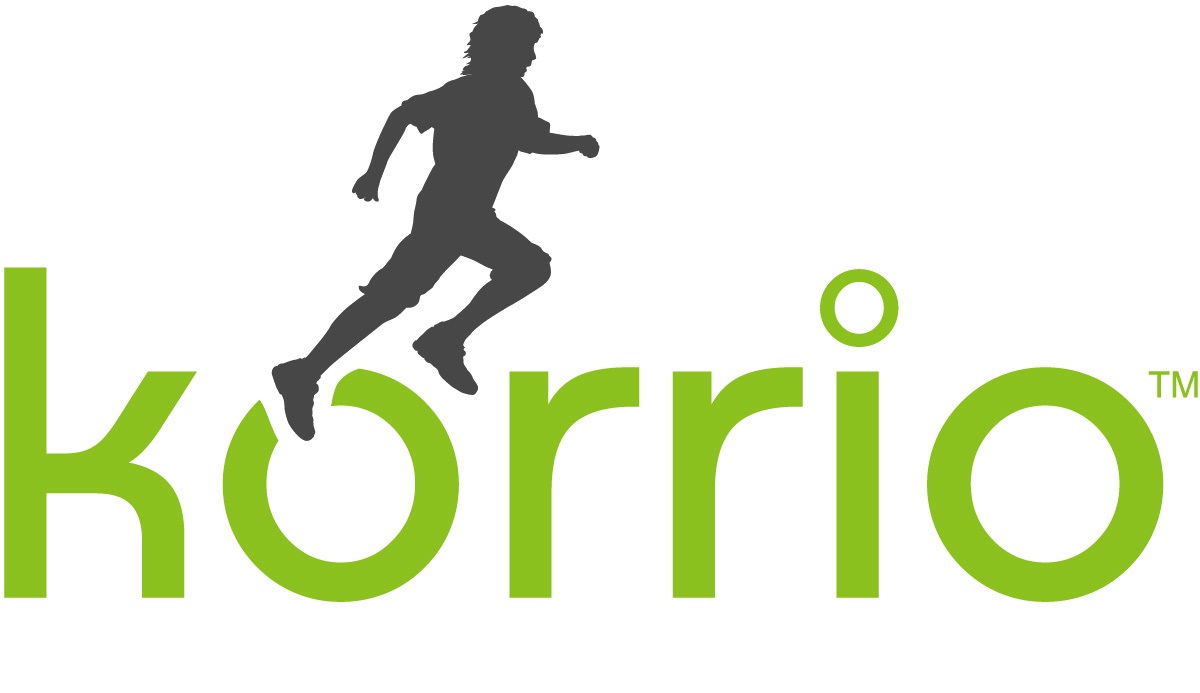 Kristine Lilly recently became a brand ambassador for Korrio and now the company has signed on with Global Premier Soccer, which has a presence in eight states on the East Coast.

“After careful planning and consideration, Global Premier Soccer has selected Korrio as our sports automation platform to elevate our administrative capabilities,” Peter Bradley, Director of Coaching, Global Premier Soccer said in a statement. “The capabilities of Korrio allow GPS to streamline communications and registration systems within the club and greatly enhance our interaction with all players and families.”

Definitely keep an eye on the brand as it pushes forward. There is a clear ambition for success from CEO and Founder Steve Goldman. Korrio has been around since 2009 but really started hitting mainstream soccer folks this year, by my estimation. That became evident at the NSCAA Convention in January, when it seemed like just about every kid there to participate in coaching sessions was wearing an adidas Korrio jersey.