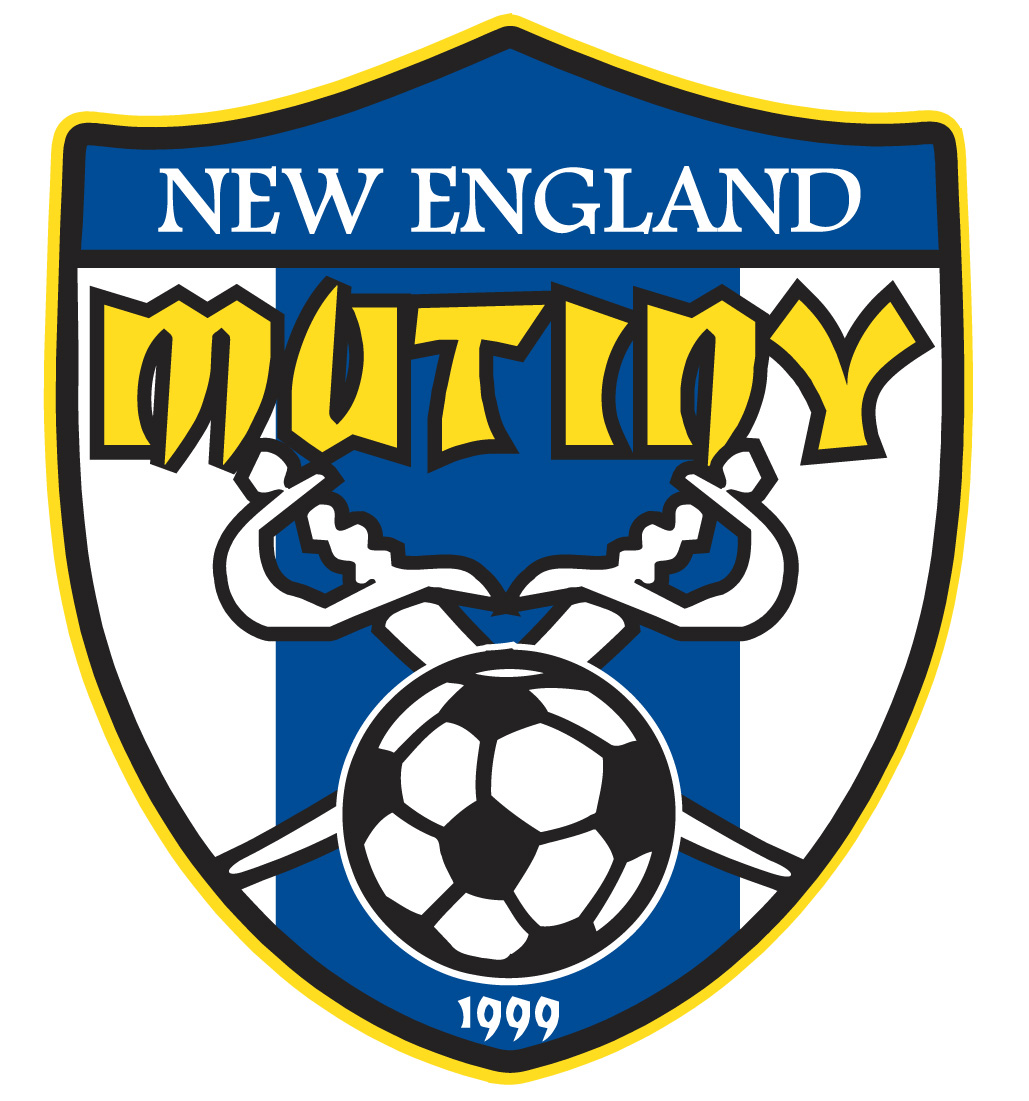 The New York Fury forward out of Texas A&M scored three first half goals and helped on another to help power the Fury to the 5-1 victory and spoil the hometown team’s WPSL Elite League opener.

The Mutiny looked to take an early step forward as Kate Howarth zipped down the right flank in the game’s first minute. Howarth fed in a pass looking for Becca Mays, but the shot went wide.

Merritt Mathias netted the Fury’s first in the fifth minute. Merritt slipped past a pair of defenders who closed in on the play.

Matthias’s second goal was aided by an assist from Fury Midfielder Christina DiMartino. Matthias charged down the left side, received the pass and shook a fake to Mutiny goalkeeper Jennifer Bannon to put the Fury up 3-0 in the 24th minute.

Mathias’s third goal was helped by a strong effort by Brittany Taylor. Taylor charged down the right sideline and fired a pass to Mathias in the middle of the field, who drilled a shot out of the reach of Bannon.

Matthias pitched in an assist as Jazmyne Spencer tapped in a point blank shot off of the left post in the 13th minute. Spencer’s tap-in crossed the goal mouth and into the back left corner of the net.

The Mutiny would not be denied on the evening however, as Tiya Gallegos blasted a second half goal in the 75th minute. Kate Howarth fired a shot of her own on the Fury’s goalkeeper and was denied.

Gallegos gobbled up the rebound and fired her shot in for the goal.

“Tiya was in the right place at the right time as she’s known for,” Mutiny coach Tony Horta said. “As we get better I think the whole team concept will get there,” he added.

Howarth, a standout player from the University of Miami, was an offensive sparkplug for the Mutiny all night as she created a handful of scoring chances. In the first half, Howarth charged down the sidelines, and fed in passes, whose ensuing shots went for naught.

“We expect a lot from her, however I think she’s playing a little out of position,” Horta said. “She’s more of a target player, and we’re asking her to play wide. We have enough speed on the outside to push the defense back.”

The Mutiny nearly found themselves in the dire straits of a three goal deficit as Spencer seemed to have an empty opportunity four minutes after Mathias’s goal. The Mutiny defense corps anchored by Ciara McCormack and Allison Fitzsimmons sniffed out Spencer’s shot and cleared the ball out of harm’s way.

Long-time Mutiny stalwart Jenny Maurer gave the Mutiny their best chance since the first few minutes of Saturday’s game rifling a shot high on Fury goalkeeper Michelle Betos in the 53rd. The shot from the left flank rose and curved, but fell into Betos’ hands.

The Mutiny will look to build off of a second half that saw vast improvement when they take to their home pitch once again next Saturday against ASA Chesapeake Charge.