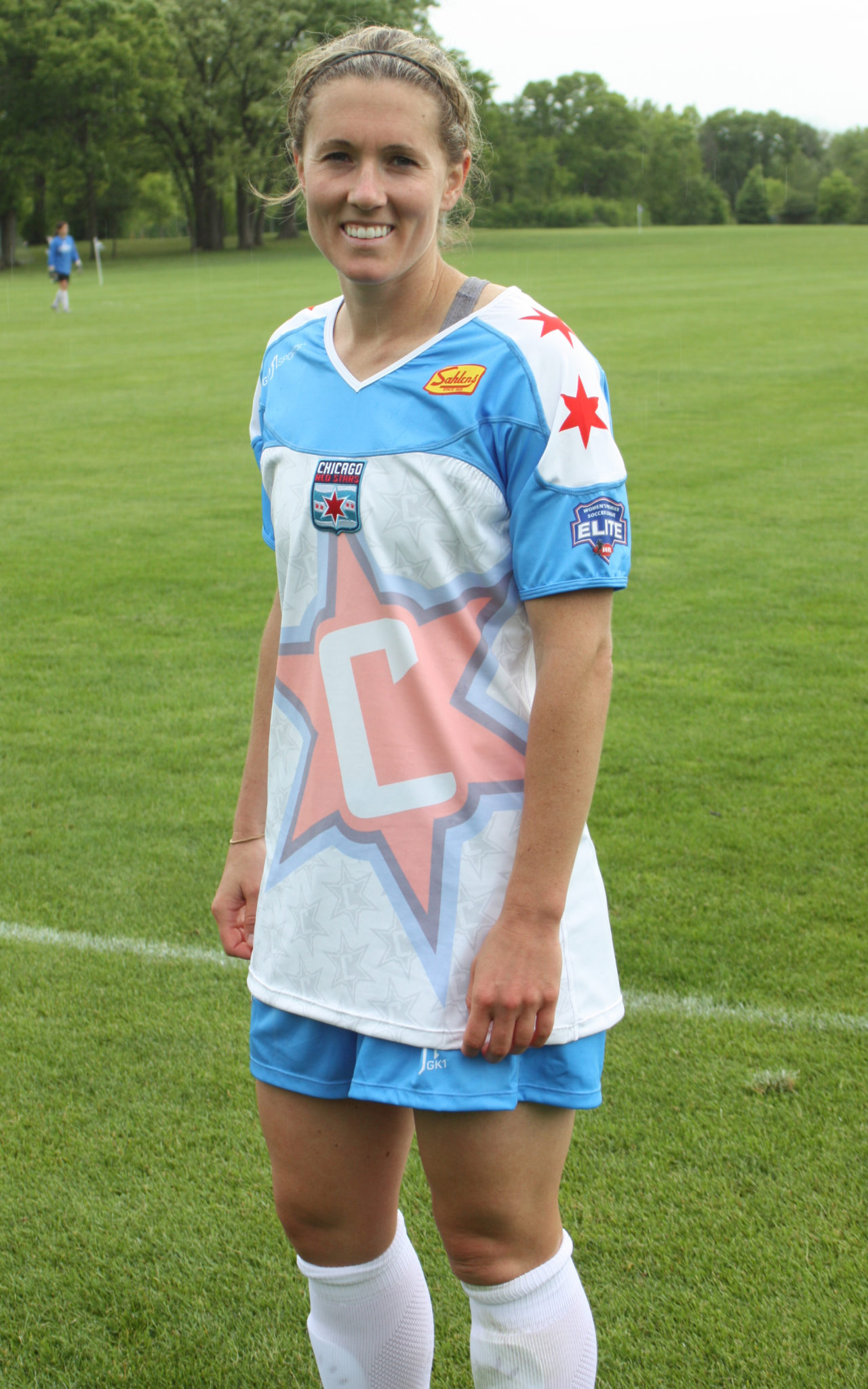 The Chicago Red Stars have revealed their new kits for the 2012 WPSL Elite League season and they fully incoporate the City of Chicago’s flag (which is the basis of the Red Stars’ crest). GK1 Sports, which is managed by former U.S. goalkeeper Tony Meola, designed and produced the kit.

Below, Jen Buczkowski models the home jersey (white top, blue shorts) and Lori Chalupny models the away jersey (blue top, white shorts). What are your thoughts? The design is certainly original and deserves credit for originality. 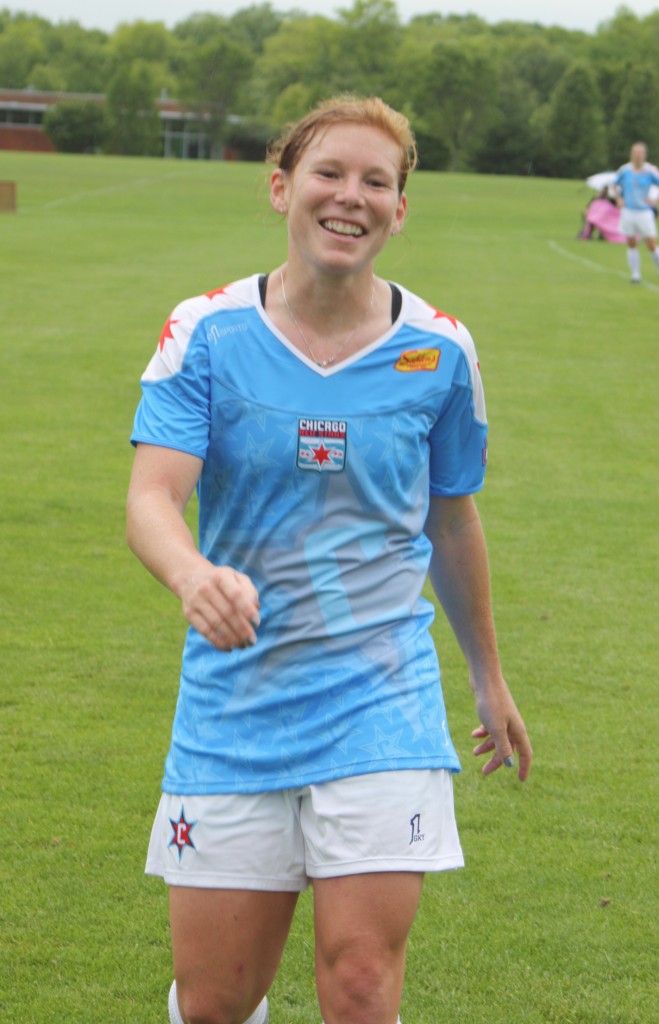 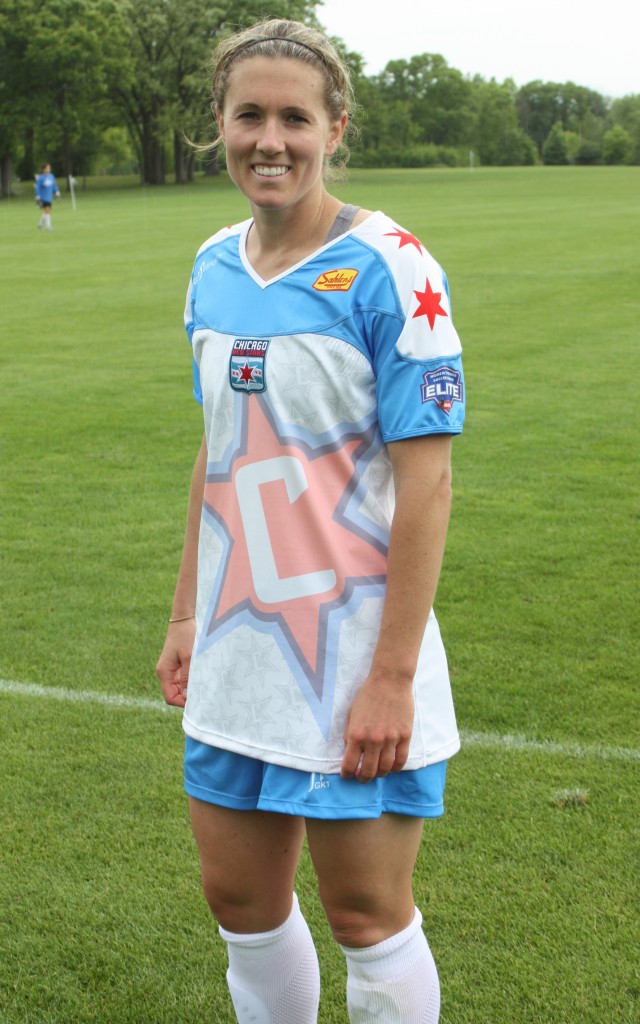