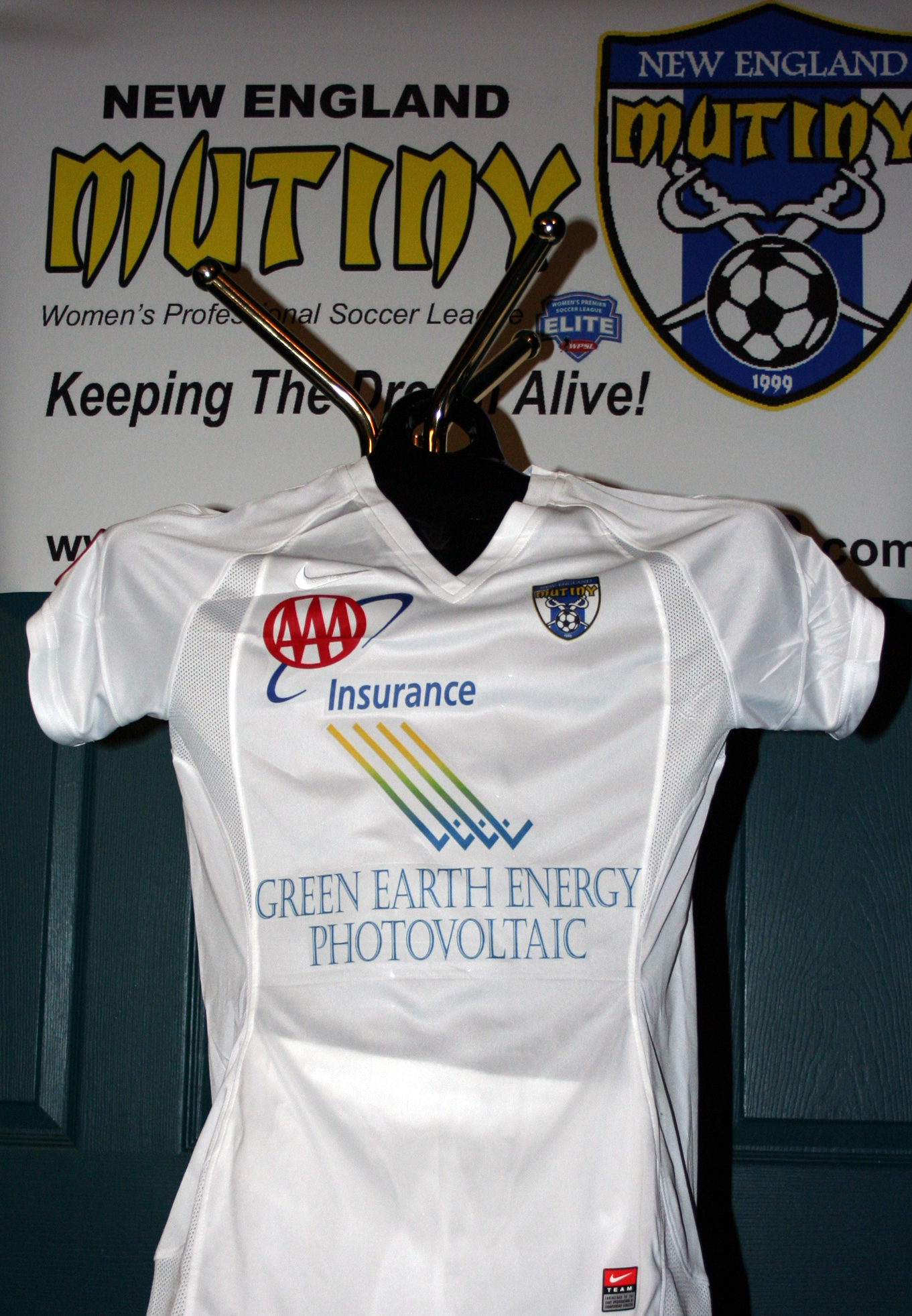 WEST SPRINGFIELD, MASS.,–After some three months, the day is finally here for the New England Mutiny to embark on a new and exciting chapter in their illustrious history. This new chapter opens in a new league with top-flight competition, and a roster stocked with talent that Western Massachusetts soccer fans have yet to see in their own backyard.“It came quick, that’s for sure,” Mutiny owner Joe Ferrara said. “With only two and a half months we knew that every minute of every day was going to be crucial. I’m happy with what we’ve done and we have some great players and now we’ve just got to get them all into camp and playing together as a team.”

The Mutiny’s start to the season is akin to the phenomenon of a pop quiz on the first day of school with the New York Fury rolling into town. The Fury were the eighth and final member of the WPSL Elite League puzzle and are led by famed WPS coach Paul Riley.

“It’s a tough start right off the bat, with the Fury coming in with mostly WPS players,” Ferrara said. “But we’ll be competitive. Our team on Saturday will look pretty different to what we’ll have out there for the rest of the season.”

This year’s Mutiny squad promises to be an exciting bunch that should be able to find the back of the net more often than past teams have. The style of play employed by returning coach Tony Horta places a strong emphasis on offense.

“I think if you look back at our history, our teams score goals. That’s for sure.” Horta said. “We’re not going to sit back. But we’re disciplined in the middle and back third of the field too. I think we’re going to be exciting. We’ll choose when we’ll be assertive, but I think we’ll be a tactically aggressive team.”

The 2012 Mutiny boast a diverse roster that includes top internationals, U.S. youth national team program players, collegiate, and local talent. However, with many of their players fulfilling commitments in other locations, the look of the team will evolve throughout the season.

Of those players that will join the team later in the season include Kristen Mewis who is in camp with the U.S. women until May 25. After that Mewis will report to the Pioneer Valley on May 25.

Also included in the Mutiny’s international commitments, is U.S. Soccer Young Athlete of the Year nominee Morgan Andrews. Andrews is away captaining the U-17 USWNT squad during the CONCACAF Women’s Championship until making her debut with the team against Chesapeake on May 19.

Thus far practices have included a revolving door of players in gearing up for Saturday’s game. But that hasn’t deterred any of the plans and expectations set forth by Horta’s roster.

“What’s great for us is having experience in this league and with this team,” Horta said. “We know about how to prepare and how to go about it. The older players who have come in have been excellent in showing the younger players the ropes. We’re happy with that. But, coaches are always happy until we play somebody.”

On Tuesday afternoon, the team’s home kit was also unveiled during the team’s Media Day festivities held at West Springfield bar, the Q. The team’s new Nike uniform will be all white with the name of local sponsor, Green Earth Energy Photovoltaic across the front.

Saturday night’s game marks the end of a long introduction for the New England Mutiny into a brave new world of the WPSL Elite League. Kickoff starts at 7:00 at East Longmeadow High School.