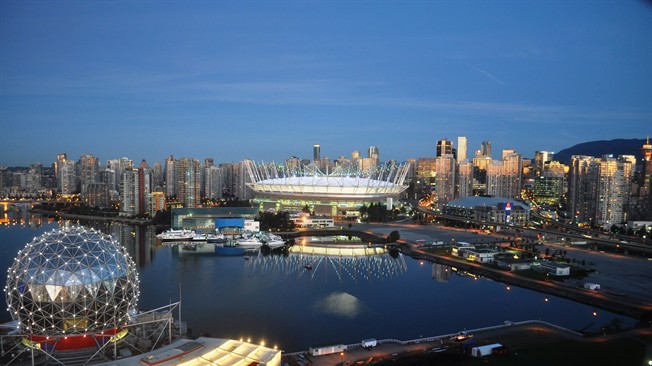 The six host cities for the 2015 FIFA Women’s World Cup in Canada were announced on Friday at a press event in Ottawa, ON. The six official cities are: Edmonton, AB; Moncton, NB; Montreal, QC; Ottawa, ON; Vancouver, BC; and Winnipeg, MB.

Toronto, a notable soccer city in Canada, was left off the list because it is hosting the 2015 Pan American Games the same year.

“Canada 2015 has already made history as this will be the first FIFA Women’s World Cup in which 24 national teams will participate,” FIFA President Joseph S. Blatter said. “Women’s football is continuing to mature, and I am really pleased that football fans in cities across the country, from east to west, will have the opportunity to take part. The Host Cities play a crucial role in delivering a FIFA competition, and I am sure that seeing world-class footballers across Canada will inspire a whole new generation of girls and women to get involved in the game.”

As hosts of the 2015 Women’s World Cup, Canada will also host the U-20 Women’s World Cup in 2014, which traditionally also serves as a logistical and operational tune-up event for the senior tournament.