Are the Timbers the next MLS team on the WoSo bandwagon? 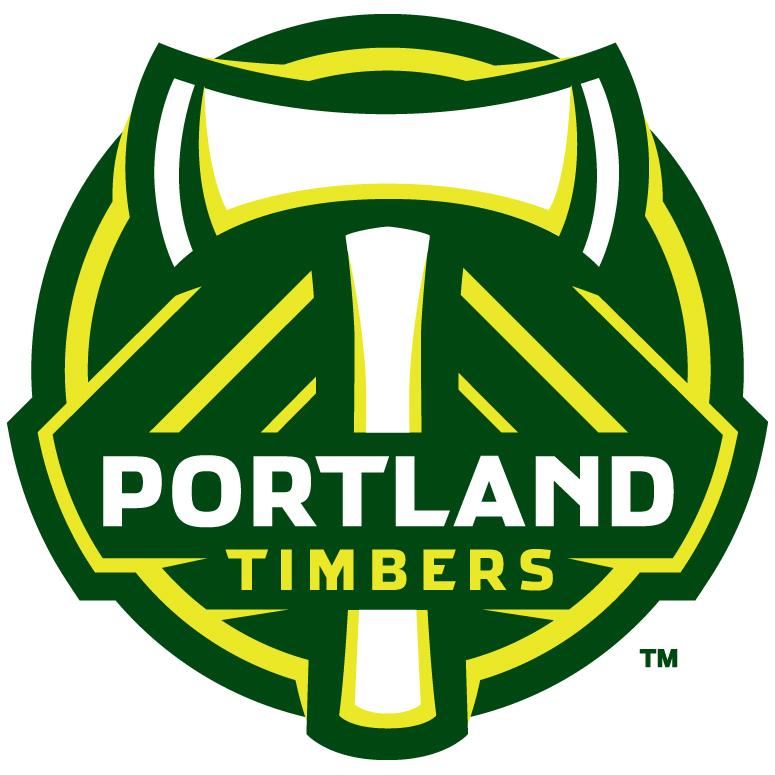 It seems as though the Portland Timbers could be the latest MLS team to join the fray of supporting a women’s team. SB Nation blog Stumptown Footy, a Portland Timbers blog, posted this interesting interaction with Timbers owner Merritt Paulson.

Paulson’s tweets suggest there is some interest keeping women’s soccer alive in Portland as the Portland Rain’s WPSL future hangs in the balance. It certainly is alive in the Pacific Northwest, with the Seattle Sounders Women and Vancouver Whitecaps Women leading the way. The addition of a Timbers-affiliated club (notably not boasting the Timbers name, per the aforementioned article), could really make for quite a collection of MLS affiliated women’s teams in the Northwest corner of the country.

Portland, Seattle and Vancouver long eluded WPS in the league’s three years of play. All three were key targets for expansion, but efforts to work into the soccer mad area of North America continuously proved futile for the no longer active league.

The Sounders Women area an anomaly to women’s club soccer given the unusual amount of star power there, but I reckon women’s soccer could really get some great support in the Northwest. If even one-fifth of the usual MLS crowds in the region showed up for women’s games – and I think they would – that would be a good start for women’s soccer support there.

Don’t be fooled into thinking that is everything. WPS and WUSA proved there is so much behind the scenes that goes into the struggles of women’s soccer (like any business, really). But the Portland Timbers joining the fray would only be a good thing. Already the W-League boasts Vancouver, Seattle, Colorado Rapids and D.C. United Women and Chivas USA has a partnership with the LA Strikers, while the WPSL boasts F.C. Dallas as well as Sal Lake United, which affiliated with Real Salt Lake.

Ladies and gentleman, meet the team
Morgan Andrews Blog: Impossibility is nothing