Getting to Know: Gabriela Zanotti Demoner 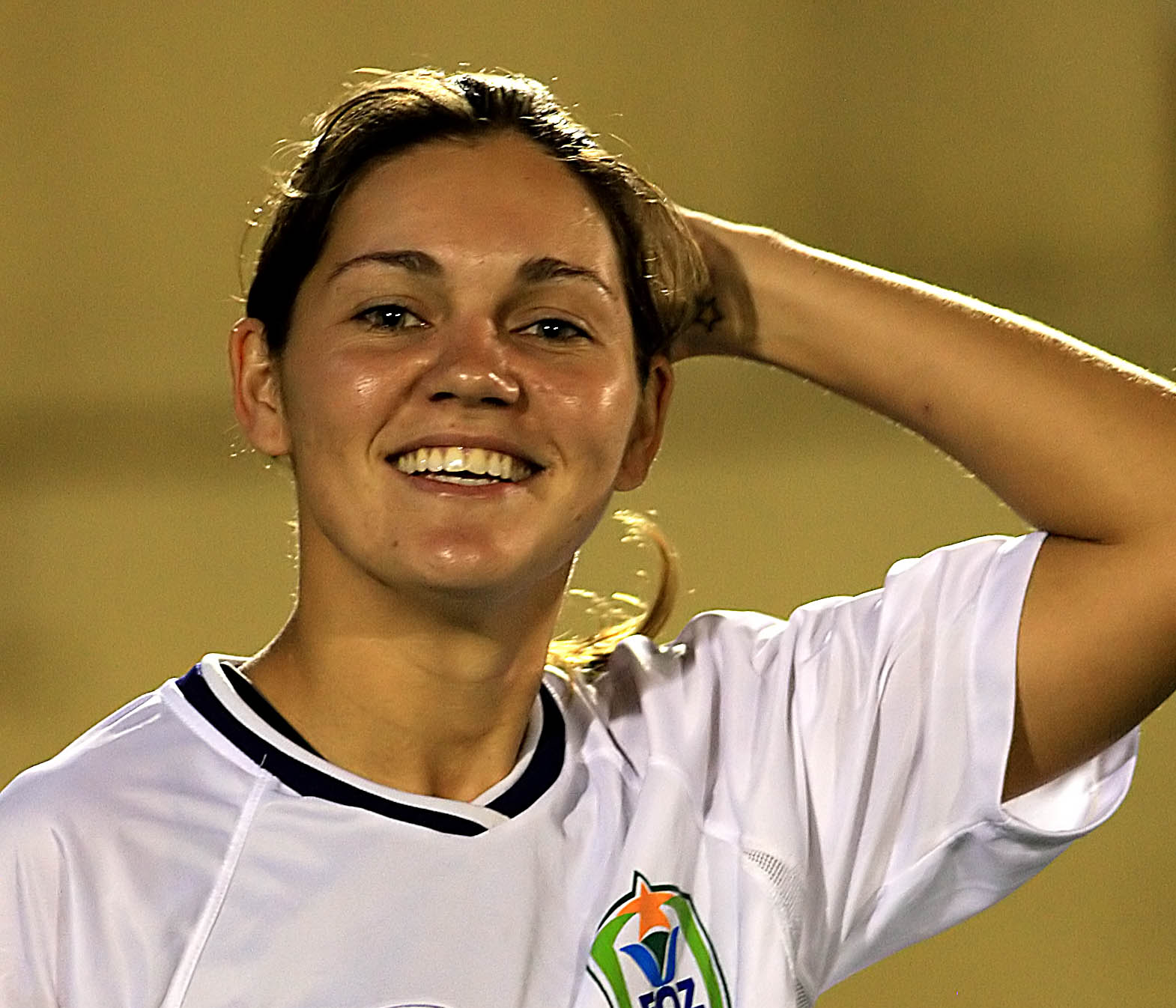 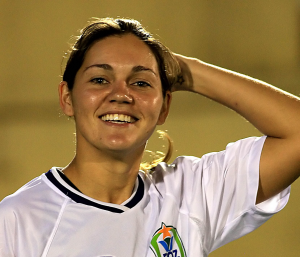 Brazil’s roster in its 2-1 loss to Canada on Saturday boasted some fresh faces, highlighted by Gabriela Zanotti Demoner, who scored Brazil’s only goal on a penalty kick in the 88th minute.

Demoner’s name might be familiar to some women’s soccer fans in New England, but otherwise she is a relative unknown in the United States. That could change soon.

It took me a while to realize she was on the field on Saturday. Demoner was mistakenly listed as “Gabriella Demoiser” on the roster distributed in the press box. But she quickly made a name for herself with an 88th minute penalty kick goal after entering the game at halftime.

I had the chance to see Demoner play in person in 2010 when I worked for the USL W-League’s Hudson Valley Quickstrike Lady Blues, who Demoner played with for a season. Demoner played collegiality at Division II Franklin Pierce University (further proof that there is talent hiding everywhere….Franklin Pierce is a great D-II school, but to have a Brazilian national team player? Wow.)

Demoner’s challenges for becoming a regular with Brazil include staying healthy and developing a well-rounded game, but her skills on the ball are absolutely mesmerizing. Don’t believe me? Take a look: