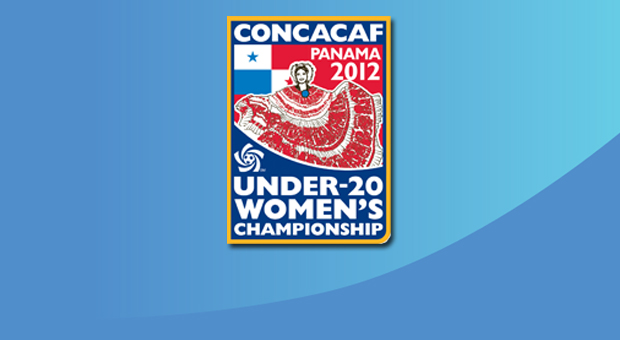 It took nearly a half hour for the United States U-20 women to hit their stride on Tuesday, but eventually the goals started to pour in. The Americans defeated Panama 6-0 in the group stage of the CONCACAF U-20 Women’s Championship to finish off a perfect group stage.

Capelle opened the scoring in the 28th minute when she sliced a cross that turned into shot and evaded Panama goalkeeper Anyuri Montenegro. DiBernardo added a second for the U.S. on the stroke of halftime, but it was the second half in which the Americans really took over the game.

Johnston scored eight minutes after the break and Hayes netted her first six minutes later. Mewis added a fifth for the U.S. in the 69th minute and Hayes capped off the evening with a 78th minute goal, giving the Americans their third-straight 6-0 victory of the tournament. Things should get a little harder on Friday when the U.S. faces Mexico in the semifinal at 5 p.m. Canada takes on Panama in the other semifinal. Host Panama has received a notable amount of support thus far, marked most recently by a loud crowd against the U.S. on Tuesday in Estadio Rommel Fernández Gutiérrez.