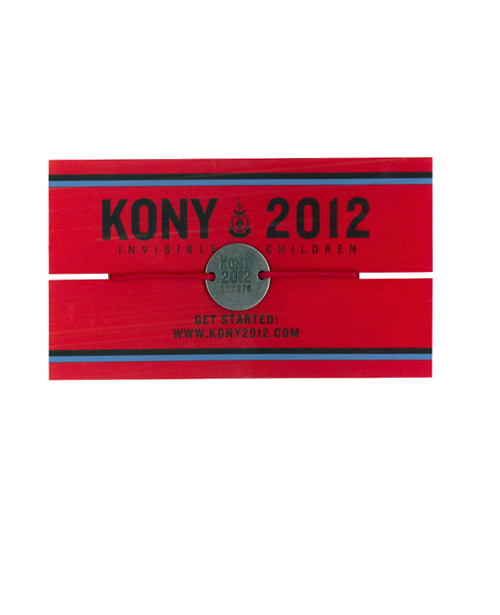 This may very well be the most important blog I post all year. It’s not about me, it’s not about women’s soccer, it’s not about my teammates, thankfully it doesn’t directly involve my family or friends but I pray that it will be read by everyone possible because it does effect YOU.

I woke up this morning in the same bed I went to sleep in last night—sounds pretty normal right? I thought it was too until I saw this video on my Facebook timeline and something in my heart was activated. I reposted it, but what good is that really going to do? And I spent a few minutes coming up with excuses about how what I say doesn’t really matter and I play football, I don’t write public policy or directly influence those who do…I’m not one of those celebrities at the end of the video who can really make a difference. No one is going to listen to what I have to say.

Here’s the awesome part: I do have a voice. I have the ability to write, I have a few faithful readers who will (hopefully) repost this and if it in some way helps the unjust treatment of helpless children to end, then it will be the best thing any of us do all day.

So, if you’re thinking, oh I’m just a banker, student, teacher, footballer, mother, child, grandfather, a construction worker, nurse or any other occupation and you can’t do anything, you’re WRONG! You can! Have a conversation, buy a Kony Kit (watch the video to learn more), participate! No matter where you are, tell people, use your voice and use your social media.

A couple of months ago I came across statistics published by the United Nations Development Program that detailed and ranked the countries in the world with the best and worst quality of life. At the time I was reading it I was living in Australia and first read about it in an Aussie newspaper where the headline was about Australia being No. 2 on the list—‘that’s awesome,’ I remember thinking. ‘I’m living in the country with the second best quality of life in the world, I am so blessed!’

I went on to read more about the rankings and was in disbelief that the four countries in which I’ve spent substantial time (United States, Australia, Sweden, and New Zealand) were all ranked near the top. I was speechless when I realized that the contract I had just signed for 2012 was in the number one country on the list, Norway. Now, that’s ridiculous, I am 26 years old and have lived in what are actually the best places in the world! I don’t deserve this and I need to do something more. I need to find a way to help others and give back. And on a personal level, I need to see more of the world—I want to spend time in countries on the other end of the list.

Niger, Democratic Republic of Congo and Zimbabwe round out the bottom three countries on the list. Here’s a shocking statistic for most of you reading this from countries at the top of the list: Do you want to take a guess at the average annual income of an adult in Zimbabwe? How about, $176 USD!! I’m willing to bet that most of us have shoes that we’ve spent more money on. I’m not talking about this to make anyone feel bad or wrong for spending money or for living in a safe country—I’m simply trying to motivate you to do something. But, you’re probably thinking: ‘What can I do?’ First, go back and read the beginning of this blog, again. Then, follow the examples you see in the video: Make Joseph Kony famous. You will be making a difference!!!

Since reading that article I’ve wanted to do something, wanted to help others, and in some way show appreciation for the blessings in my safe life by loving others in a way that makes them feel safe. Until I can physically go spend time in a place like Uganda or Zimbabwe I am going to try to help from my safe little apartment in Norway by helping make Joseph Kony famous! I am also going to encourage you to make a difference from wherever you are in the world. No matter what you do for a living or what you are doing at this second, it is the perfect place to be to make a difference!!!