This Week In Women’s Soccer: Checking in from Algarve 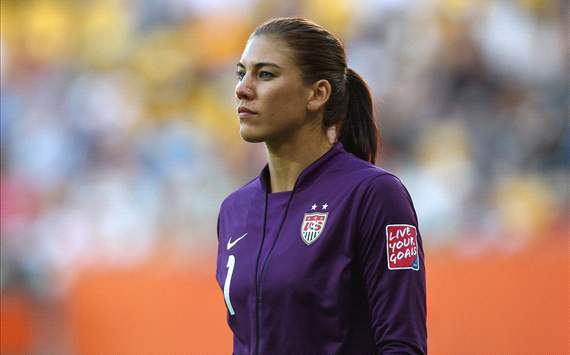 I’m not sure that I have properly introduced “This Week in Women’s Soccer” over here on womens.soccerly.com, so now is a great opportunity. The show airs weekly on North American Soccer Network and we have had some great guests thus far. Check out archived episodes here.

Trevor Hayward, the show’s producer, is in Hawaii and like any sane man, he has better things to do in that tropical paradise. So we’ll post the audio-only show for this week right here.

Don’t worry, the content is still just as great as you expect. This week I chat with Mariana Cabral, a Portuguese journalist who is covering the Algarve Cup. She has taken in four games at the tournament thus far and has watched the United States and Japan train. She’ll be at the big U.S.-Japan showdown on Monday. Listen in on her thoughts about the Algarve Cup, the U.S., Japan and the Portuguese national team:

Also of note: Cabral said that, by her count, there are approximately 50 members of the Japanese media in Portugal covering the team.  That is astounding and a clear indication that the soccer fever in the country is still ongoing some eight months after the team’s World Cup victory.