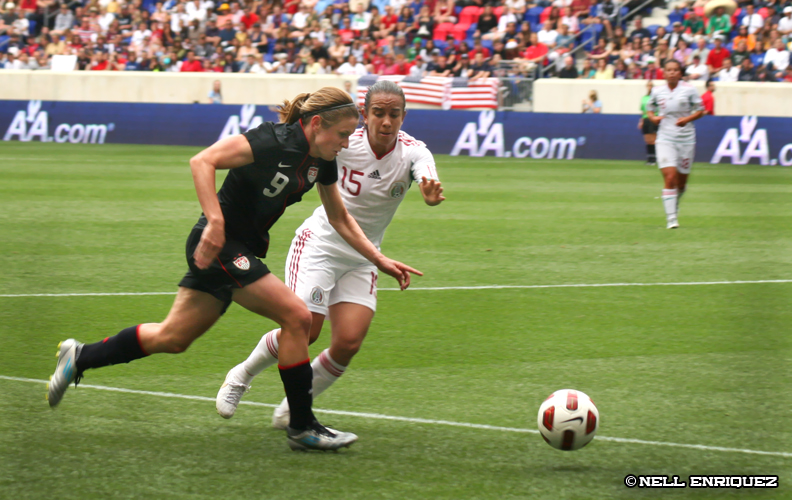 The U.S. women get to repeat two-thirds of their knockout phase of the 2011 World Cup in April. Japan will host the Women’s Kirin Challenge, a three team tournament that will pit three of the world’s best teams – Japan, Brazil and the U.S. – against each other over the course of five days.

April 1 will not be the first time the U.S. has a shot at redemption against the United States, either. The two face off in the Algarve Cup in Portugal on March 5, where the Americans also play Denmark on Feb. 29 and Norway on March 2.

Word is the Americans will also unveil a new uniform at the Algarve Cup, which has become sort of the annual place for a ‘soft unveiling’ of kits for the U.S. women.

Speaking of Japan, Sky Blue FC will be headed there as well in March. The trip was going to be a preseason trip, but the club is still going through with it despite the 2012 WPS season being suspended. Sky Blue FC head coach Jim Gabarra said the move shows the team is committed to a return in 2013.

“This shows that we are continuing to move forward,” he said.