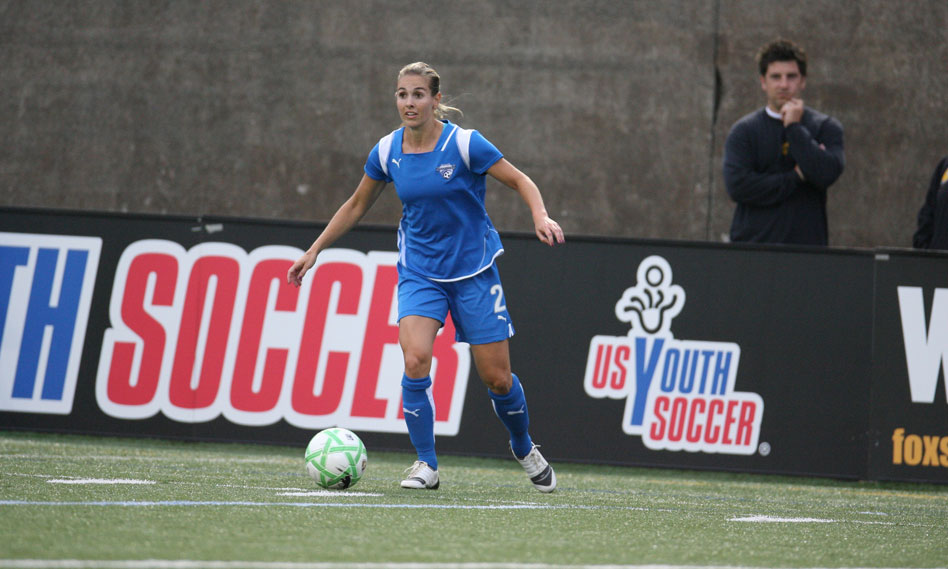 Friday will be remembered as the day that the United States women’s soccer team dropped two touchdowns on the Dominican Republic to blowout its lowly neighbors to the south 14-0. The game showed just how huge the gap is between the world’s top teams and just about anybody else.

The U.S. was not the only team to cruise to victory. Mexico defeated Guatemala 5-0 earlier on Friday evening following Thursday’s lopsided results. These shellackings likely are not over either, with Canada taking on Cuba on Saturday. Mexico feasts on the Dominican Republic – the tournament’s youngest team – and the U.S. plays Guatemala in Sunday’s action. Guatemala fell 9-0 to the U.S. in World Cup qualifying on Oct. 30, 2010.

Here are the scores for the tournament’s four games thus far:

When will we actually see decent games, you ask? You’ll probably have to wait until Monday at the earliest, when Canada plays Costa Rica. but given some of Costa Rica’s uncertainties at the back and Canada’s front line, I’m not convinced of that, either. USA-Mexico on Tuesday could be the first competitive game, as I said before the tournament.

One point of worry: These easy wins are not good preparation for good teams. Being asked to go from a 14-0 scrimmage to playing a quality side like Mexico and maybe even Canada a week later is a big jump. Complacency shouldn’t be an issue with this U.S. team that carries the burden of near-failure in World Cup qualification, but it’s worth a reminder about their younger counterparts in 2010. The U-17 women did not qualify for that year’s World Cup after winning its three group games 32-0 but losing to Canada in the semifinals. Comparable? No, but worth noting.

Who Plays at Right Back?

Ali Krieger will miss 6-8 month of action. She tore her right ACL and MCL. It’s a serious worry for arguably the best U.S. defender. Over the past 18 months she quickly became a mainstay at right back. It’s far too early to speculate on long-term effects, but it is clear that at the very least, her qualifying tournament is over.

For a U.S. team that has some questions at left back already, it now has them on the opposite side of the field.

Heather Mitts replaced Krieger in the 42nd minute on Sunday. Mitts has a good deal of critics, but she is the only natural right back – at one point years ago she was the right back for the U.S. – and she looked good in the autumn friendlies against Canada and Sweden.

If Kelley O’Hara has been training at left back, maybe it is time to give that experiment a try, only on the right side instead.

Becky Sauerbrunn is the best natural defender on the bench and fully capable of playing either outside back or center back. She isn’t flashy, but she’s consistently solid. If Friday’s substitution is any indication, Mitts will likely fill Krieger’s role on Sunday.

USWNT 14-0 Dominican Republic: The gap is wider than we thought
Krieger tears right ACL and MCL, will likely miss Olympics