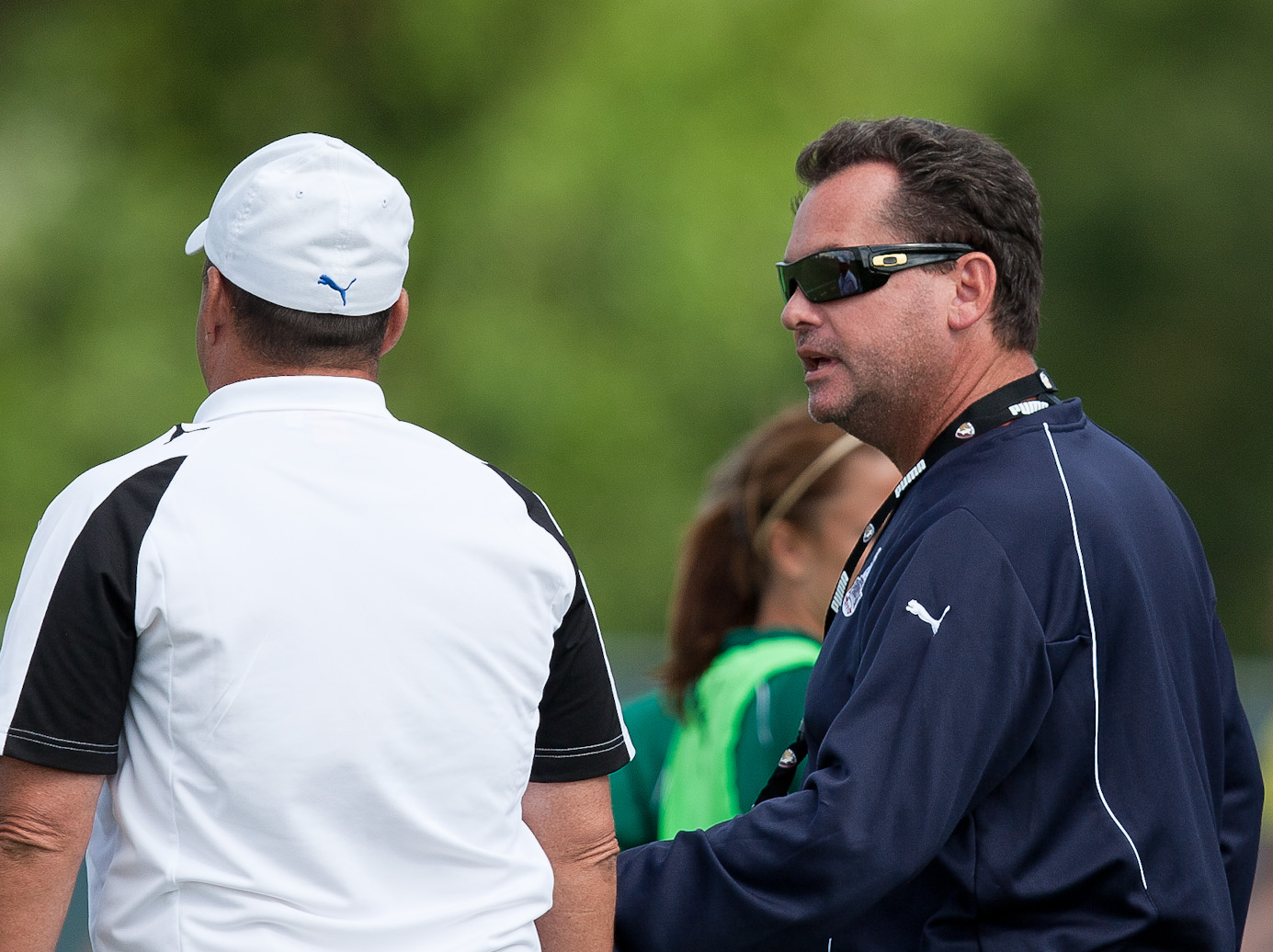 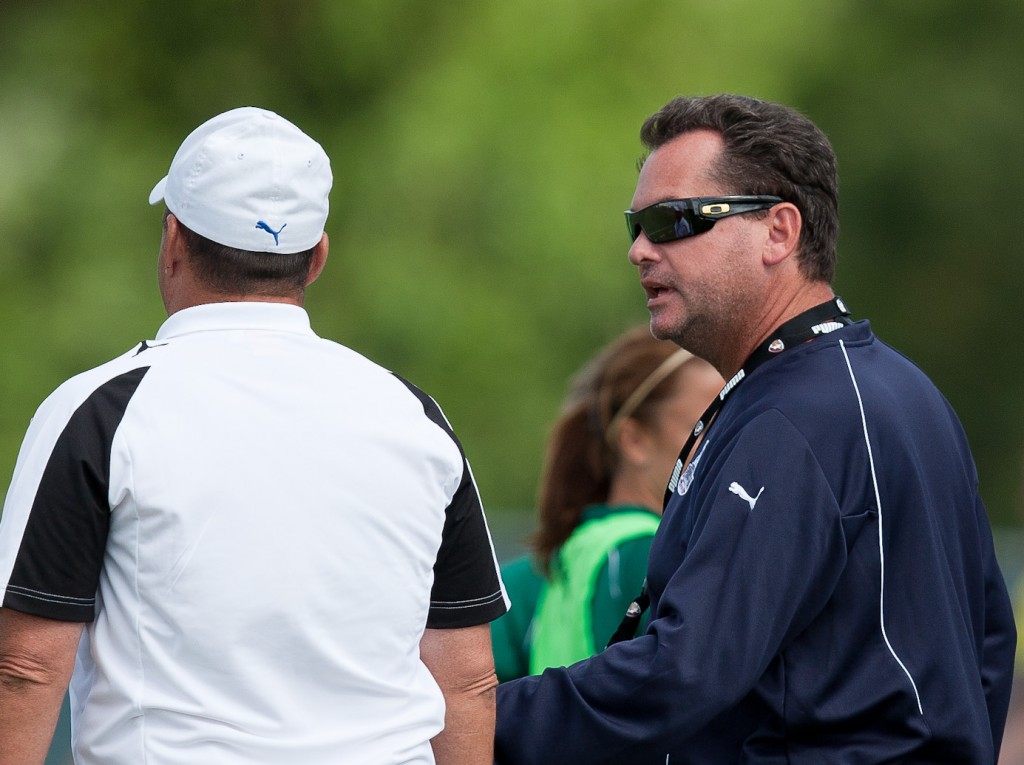 The saga continues. On Wednesday, magicJack owner Dan Borislow agreed to drop hist lawsuit seeking a temporary injunction to reinstate the team into Women’s Professional Soccer. You didn’t think it was that simple, did you?

The stipulations include magicJack’s semi-return to WPS. The team won’t actually be part of WPS, but it will play seven or eight exhibition games for each of the next two years. Two of those games each season will be at Florida Atlantic University, Borislow confirmed via email on Wednesday.

At a minimum – according to Borislow – U.S. national team stars Abby Wambach, Hope Solo, Christie Rampone and Megan Rapinoe will continue to play with magicJack, at least in 2012. If true that solves the mystery of where some U.S. players will play next season.

UPDATE: Hope Solo said via Twitter to magicJack’s unofficial, fan-run Twitter account that she has not made any commitments. Borislow’s response on Thursday morning read, “I have both commitments and signed contracts,” but he did not specify which players the contracts were for.

The big question is whether or not Wednesday’s news is a first step at reinstating Borislow and magicJack back into WPS, which needs a sixth team. WPS officials did not immediately respond to requests for comments. Borislow said he is not willing to speculate on that.

“I do not want to speculate, right now it is a very positive development for soccer and the WPS,” Borislow said Wednesday via email.

In short, the good to come from this is that WPS walks on for 2012. That has been said before, but the league looked in jeapordy after last week’s favorable ruling for magicJack. WPS stated that it woud rather fold the league than bring back magicJack.

The bad is that the circus continues. The only attention WPS has gotten from mainstream media in the past year surrounded its public and childish dispute with Borislow. Now WPS will have to spend the next two years explaining to media, fans and anybody who cares that magicJack has some of the best players in the world and the team is competing against WPS teams, but is not actually a part of the league. Good luck wrapping someone’s head around that one.