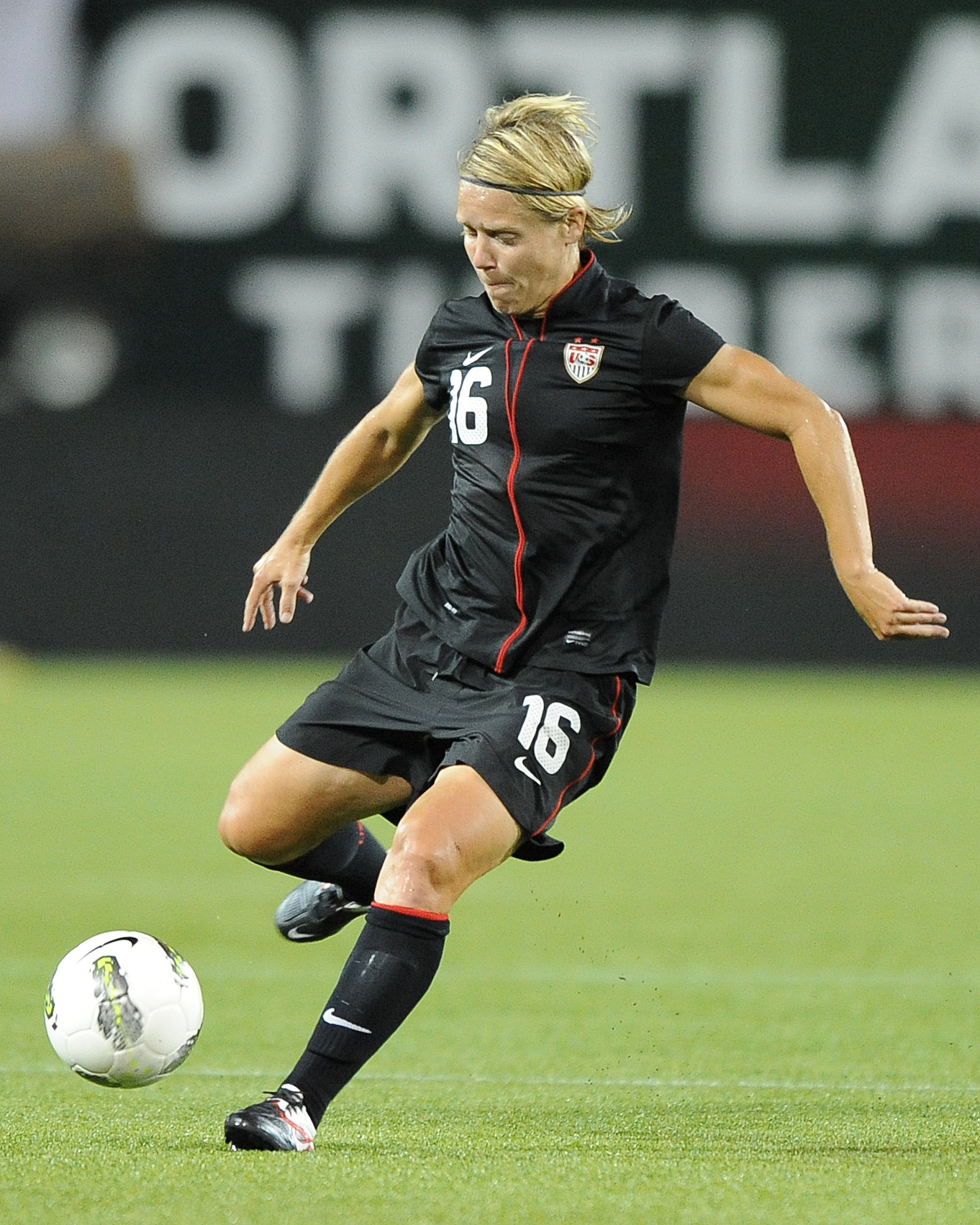 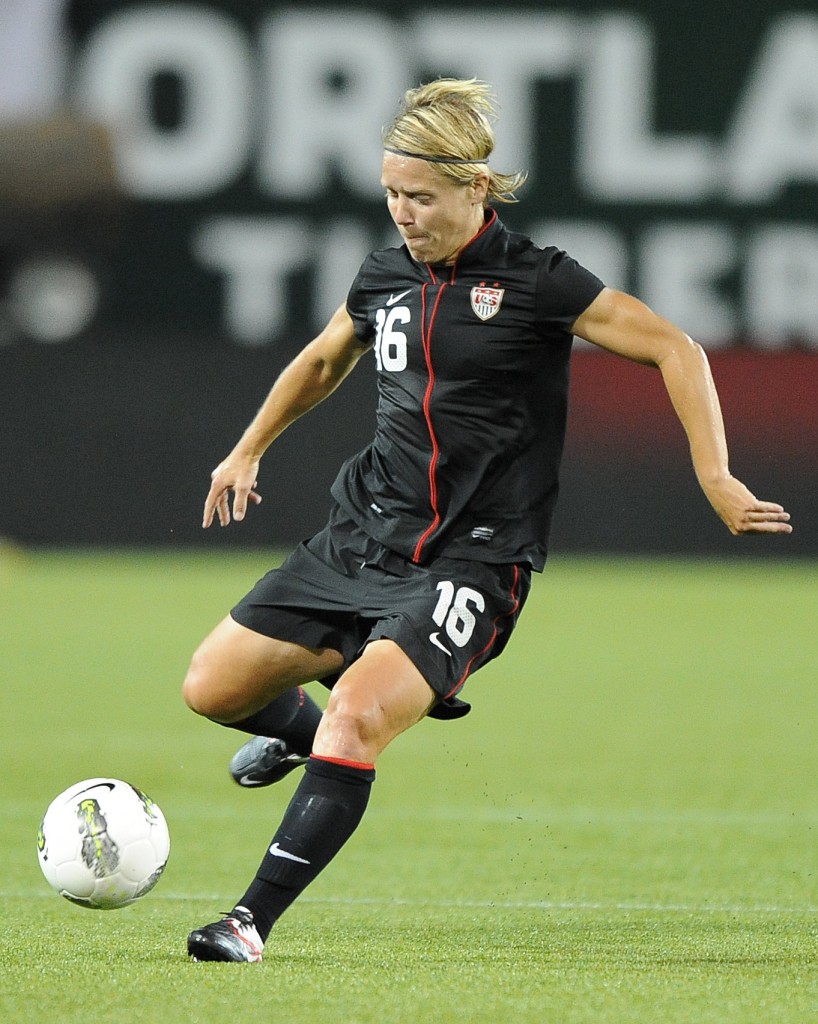 The Western New York Flash continues to build its strong roster, announcing on Tuesday that the team has agreed to terms with U.S. midfielder Lori Lindsey.

Lindsey, 31, spent the past two seasons with the Philadelphia Independence, which twice finished WPS runner-up. After starting all 23 games in 2010 and working her way back into the U.S. national team picture, Lindsey saw limited action in 2011 due to national team commitments surrounding the World Cup.

She played in just nine games for the Independence in 2011, starting just once. Even when available, Independence head coach Paul Riley elected to use Lindsey off the bench or omit her from the game day roster and stick with the core of the team that helped Philadelphia succeed throughout the season.

In 2012, Flash Head Coach Aaran Lines will have Lindsey at his disposal.

“Lori is an experienced midfielder with good character and leadership qualities,” Lines said. “She is a consistent player who is technically and tactically sound. She is a great addition to our squad and will definitely strengthen our midfield. Lori has a lot to prove still in her career, and I’m excited to bring in a player like Lori to the Flash for the 2012 season.”

Prior to playing for Philadelphia, Lindsey played for the Washington Freedom from 2003 – 2009, anchoring the Freedom through three leagues. Lindsey was part of the 2003 WUSA Founders Cup championship team and the 2007 USL W-League championship team. She also spent 2009 with the Freedom in WPS.