REUNITED: Sauerbrunn back under Gabarra’s wings at Sky Blue FC 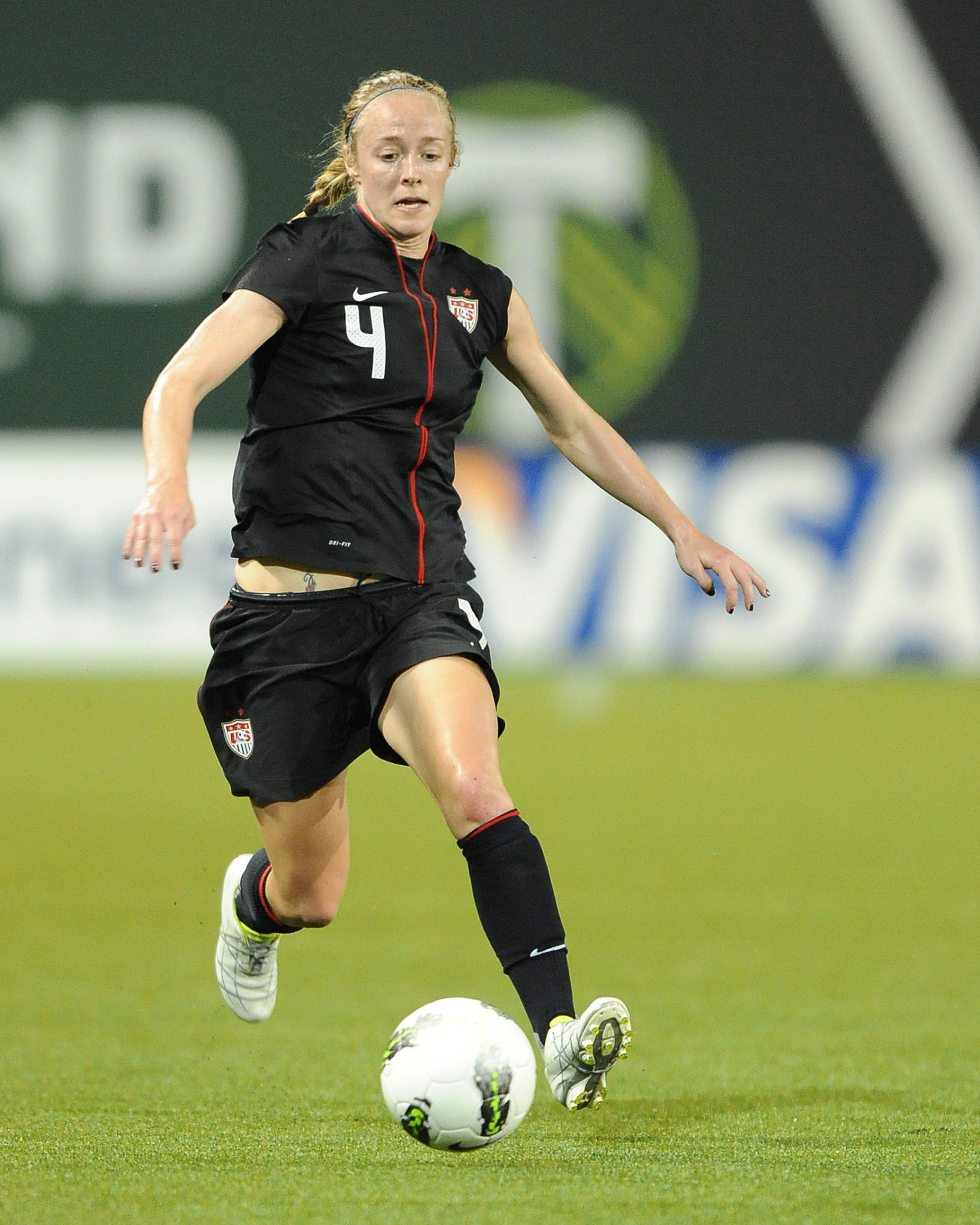 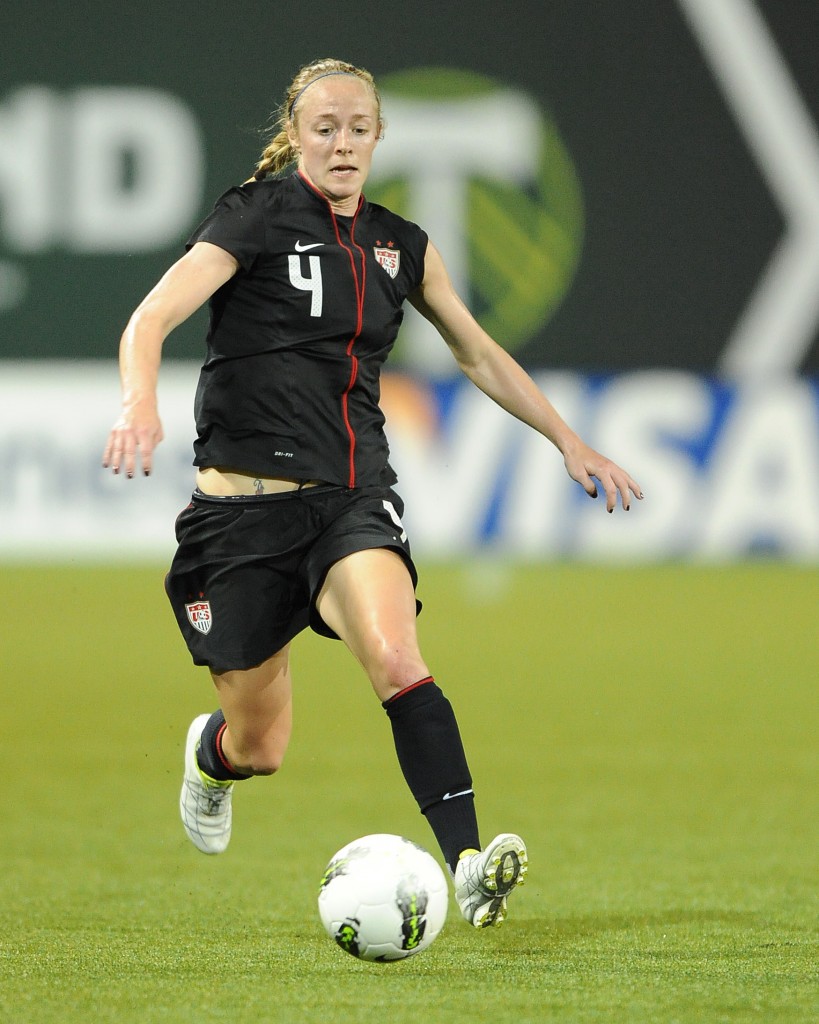 You win some, you lose some. For Sky Blue FC, Wednesday started out as a loss with the announcement that the Boston Breakers had agreed to terms with U.S. international Heather O’Reilly. The New Jersey-based team offset the loss of O’Reilly, a three year stalwart in the midfield, by agreeing to terms with American defender Becky Sauerbrunn.

Sauerbrunn played under Sky Blue FC head coach Jim Gabarra for two seasons with the Washington Freedom (2009 and 2010), playing every minute of every game in the first two seasons for the now defunct franchise. Sauerbrunn’s streak, which gave her the title of ‘WPS Ironwoman,’ ended early in 2011 after her success brought her a spot on the 2011 World Cup roster.

Sauerbrunn has proven herself as a solid defender either centrally or at outside back.

“I worked with Becky for quite a few years, and she will provide us with solid defensive play as we look to improve in that area,” Gabarra said. “Additionally, she gives our team another great professional, both on and off the field.”