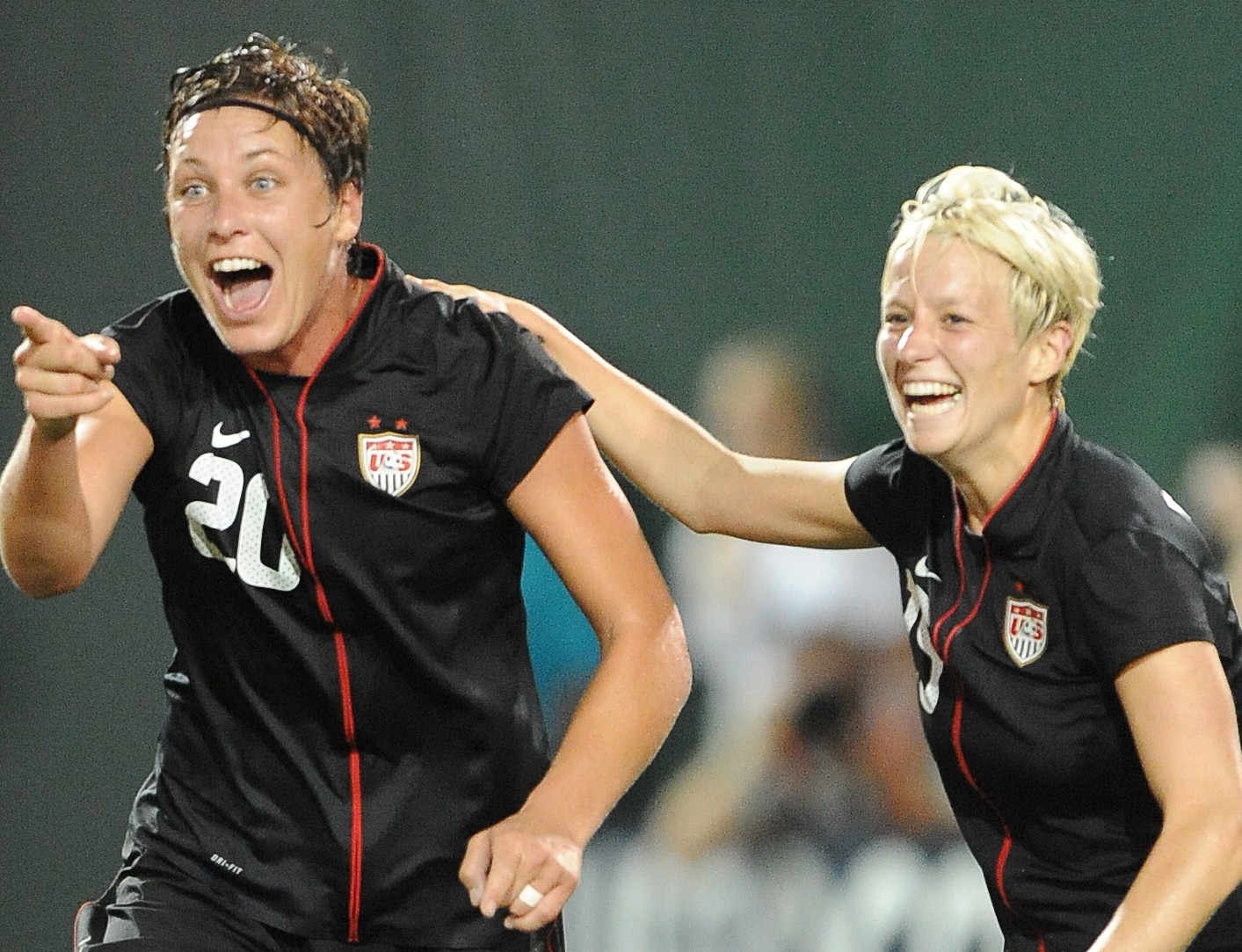 And then there were three. Brazilian playmaker Marta, Japanese midfielder Homare Sawa and American forward Abby Wambach are the 2011 finalists for the FIFA Ballon d’Or, FIFA’s annual player of the year award as voted on by international team captains, coaches and media.

Sawa is the sentimental favorite after guiding Japan to its first-ever World Cup title in July. Sawa most notably scored the game-tying goal in the 117th minute of the World Cup final. That put Japan level with the the United States at 2-2 and sent the game to penalty kicks, where Japan won 3-1. Sawa led all players with five goals in the 2011 World Cup. Sawa plays club ball for INAC Kobe in Japan’s L-League.

Marta, the five-time reigning Ballon d’Or winner, finished the 2011 World Cup with four goals. Two of those game in Brazil’s penalty kick quarterfinal loss to the United States. Marta tied her Western New York Flash teammate Christine Sinclair for the most goals in WPS in 2011 with 10.

Wambach scored nine goals in 11 league games for magicJack, but more famously netted four goals in the World Cup, all of which were packed with drama. She scored in each of the United States’ final four games of the World Cup including all three knockout stage games. Her 122nd minute header against Brazil to tie the game is one of the lasting impressions of the 2011 tournament.

Meanwhile, the finalists for women’s coach of the year were announced and they are Bruno Bini (France), Norio Sasaki (Japan) and Pia Sundhage (United States).

FINALLY, IT’S STANFORD
If only there were a women’s world club championship…