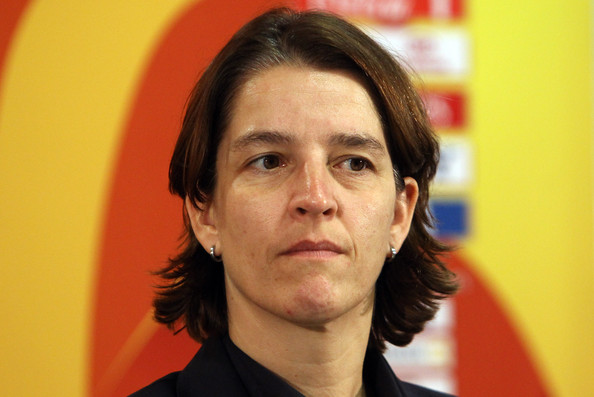 An AP report released on Tuesday quoted Tatjana Haenni, head of women’s competitions for FIFA, as saying that Women’s Professional Soccer’s future is important to the future of women’s soccer around the globe.

In the report, Haenni says it would be a “pity” if WPS could not contnue.

“The professional league in the United States is obviously a league the world looks at,” Haenni told the AP. “It was the first professional league for women’s football and it plays in a huge country known as one of the strongest countries in women football. I think it’s important that the league continues.

“It would really be a pity for women’s football if, in the U.S., there is no professional league.”

Haenni is currently in Brazil as part of a workshop panel. She was joined by Sky Blue FC forward and English international Eniola Aluko, who also voiced concern over the league’s struggles.

Haenni also ripped the Brazilian federation for failing to support its women’s program, a criticism that Brazil has dealt with for years. Despite having never been ranked below No. 8 in the world, the current world No. 3 Brazilian women are yet to win a gold medal in the Olympics or the World Cup.

WPS is awaiting U.S. Soccer’s decision on whether or not the league will be sanctioned. That is slated to come on Dec. 5. Players have been petitioning online for the sanctioning – and future – of the league.