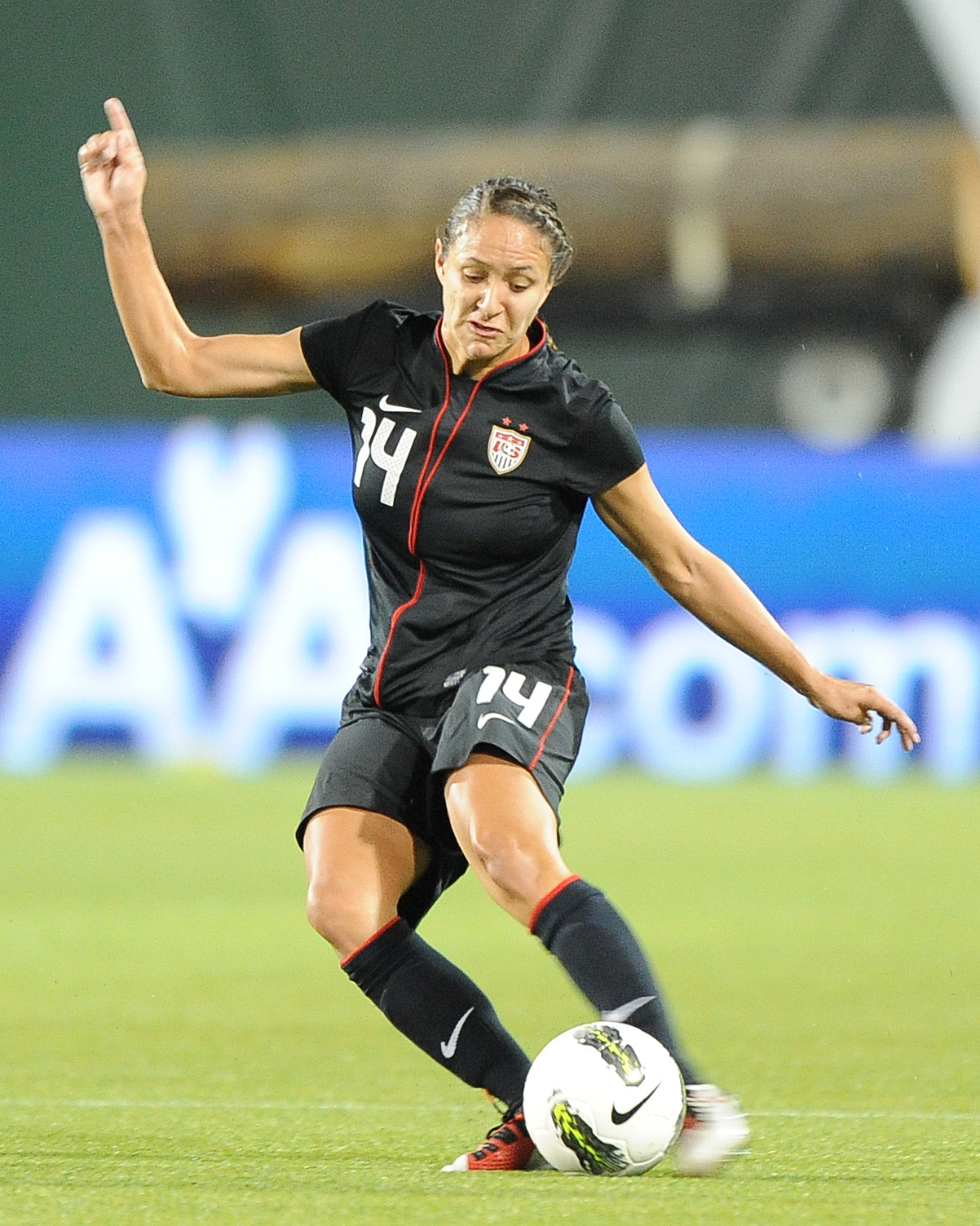 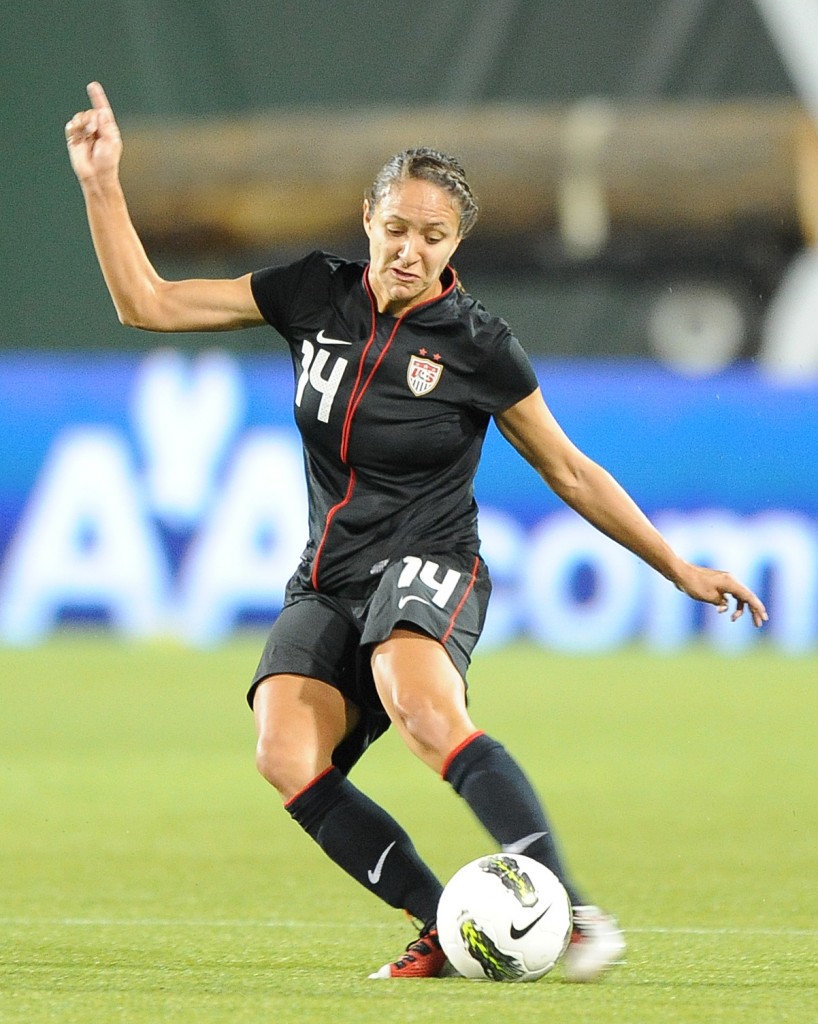 Sky Blue FC defender Kendall Fletcher has spent the last three off-seasons in Australia’s Westfield W-League. For at least two more months she is a Melbourne Victory player, but even being in another hemisphere does not keep Fletcher from the most important part of her life: Her faith.

“It’s the most important thing in my life,” Fletcher said of her spirituality. “My faith has shaped my soccer career. It goes that way around; not the other way around.”

Fletcher said that during the season about eight Sky Blue FC players – one-third of the team – would travel to the New York City Hillsong chapel each Sunday from across New Jersey just to come together in faith.

The numbers are consistent across the league, according to Fellowship of Christian Athletes representative Adrienne Saxon. She says about 8-10 players per team partake in weekly Bible studies. Saxon, who is a soccer ministries representative in Atlanta, said players’ faiths brings teammates and opponents together for a common purpose.

“The believers that I know in the league are pretty well connected with each other,” Saxon said. “That’s pretty cool because they have fellowship amongst each other even if they are on different teams.”

It brings out a different level of competition amongst the players, too.

“I have had the best time playing soccer this year and it is just the most amazing time,” Western New York Flash midfielder Brittany Bock said. “When players play with that kind of faith, they just bring a different level to their game.”

U.S. national team defender Stephanie Cox recognizes the camaraderie of having strong bonds through faith. She was one of the leaders in organizing scripture readings and discussions amongst many of the 21 U.S. players who participated in the 2011 World Cup.

Cox described the environment as “open, casual [and] non-threatening,” which was encouraging to the team’s younger players. She played only 61 minutes in the 2011 World Cup after starting every game at the 2007 World Cup but leaned on her faith to stay positive and help her teammates.

Cox is unsure of whether or not faith is more prevalent in women’s soccer than in men’s soccer, but she has seen first-hand that MLS has more resources. She played with the Los Angeles Sol in 2009, whose locker rooms were down the hall from the Los Angeles Galaxy and CD Chivas USA.

MLS teams each have their own chaplains to guide them in exploring their faith. Director of FCA Soccer Ministries Jorge Vallejo said one of the organization’s goals for 2012 is to bring some of the MLS structure over to WPS.

“The resources are there,” he said. “It’s a matter of having the structure.”

Mission trips are also an option for those players in the WPS off-season. In October 2010 Fletcher joined Manya Makoski, McCall Zerboni and Nikki Krysik on a trip to Honduras to serve others through soccer.

Ella Masar participated on a similar trip in February and now retired Sky Blue FC goalkeeper Jenni Branam joined FCA on a trip back to Honduras in September.

Zerboni was very open about how life-changing last year’s trip was for her.

“My heart was brought to God by those people and by that experience,” she said. “It just really lit a fire for me and opened my eyes to show how I should be living. I feel that I was already doing a lot of things but I was able to put tangibility on that – an understanding that these are all gifts from God.”