Zerboni cited for DWI in Rochester 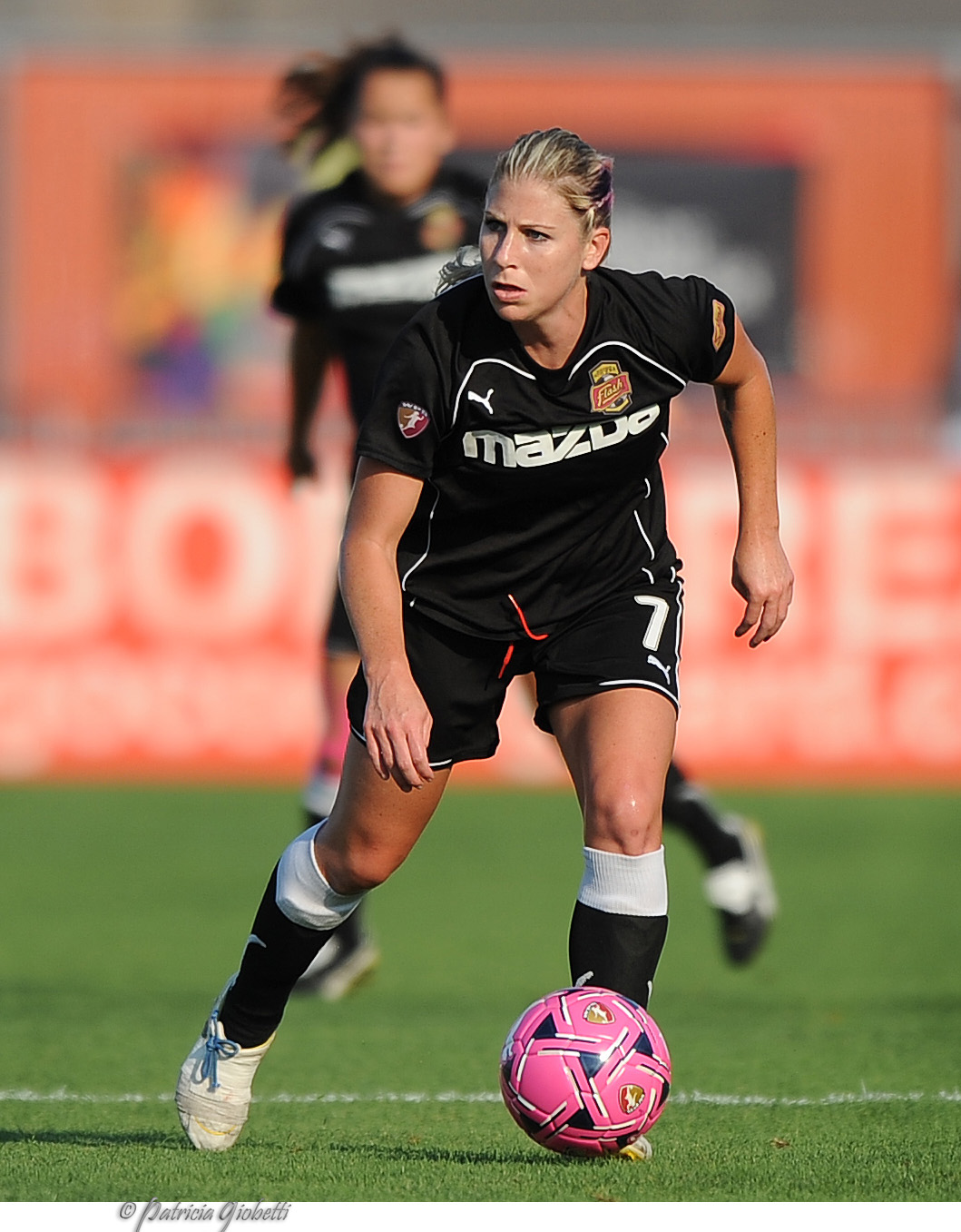 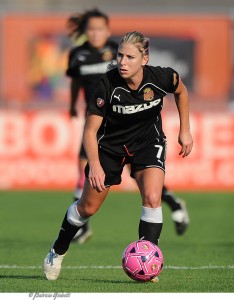 Western New York Flash midfielder McCall Zerboni was cited for driving while intoxicated early Wednesday morning in Rochester, N.Y., according to the Rochester Democrat and Chronicle.

The Flash midfielder was pulled over around 3 a.m. on Wednesday and had a blood alcohol content level of 0.15. The legal driving limit is 0.08. She is scheduled to appear in Rochester City Court on Nov. 3 at 9:30 a.m.

Zerboni is a fan favorite around WPS. Zerboni chose to stay in Western New York following the 2011 WPS season to continue to connect with the community for the Flash. Zerboni had attended a viewing party of the U.S. men’s national team match against Ecuador earlier that evening at the Back Nine Grill – owned by Abby Wambach’s brother, Matt – in Pittsford.

The Flash issued the following statement on Thursday:

“The WNY Flash has been informed that on 10/12/11 midfielder McCall Zerboni was charged by the NYS Police with a DWI. As per company and team policy, the Flash provides assistance to all employees who encounter personal problems of this nature. Company and team policy also precludes any further comment on this personnel matter.”

In 2011, Zerboni scored four goals and added three assists while playing all over the field for Western New York, which won the 2011 WPS Championship over Philadelphia in penalty kicks on August 27 at Sahlen’s Stadium in Rochester. She just re-signed with the team on Monday.