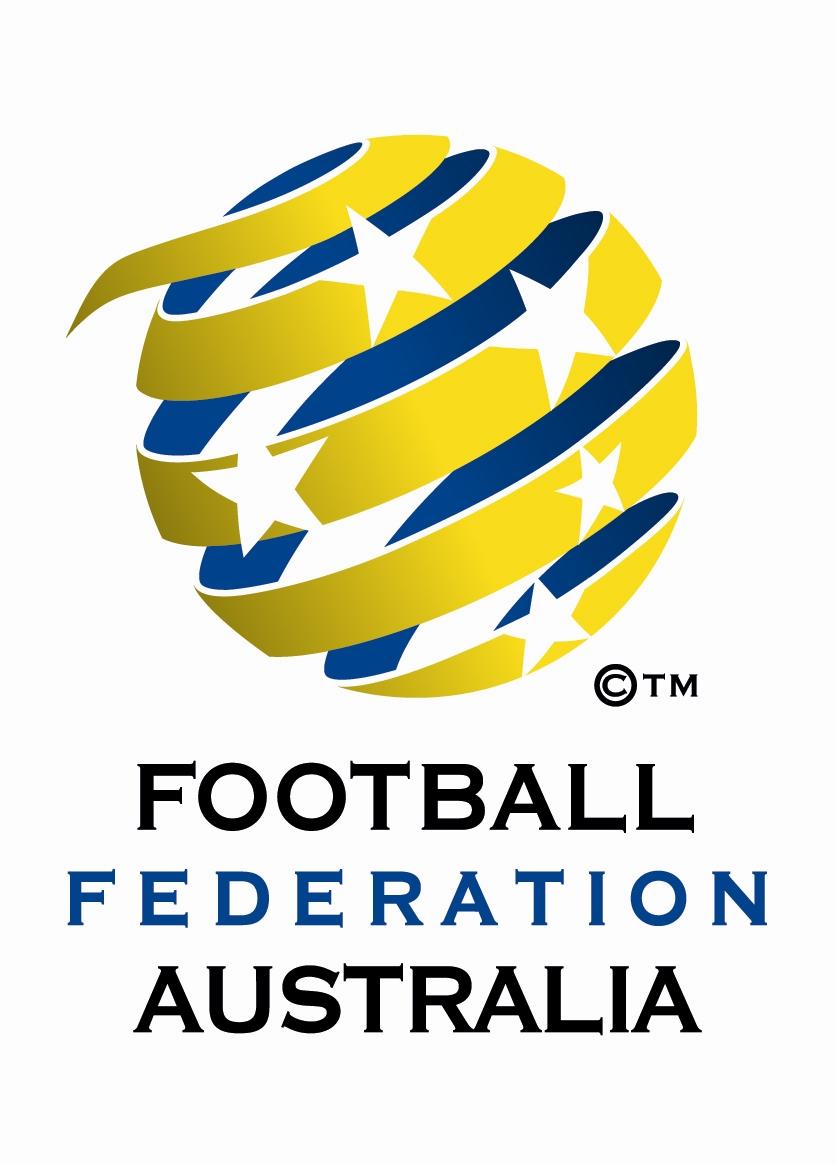 ABC TV in Australia will broadcast one match per week as well as the playoffs. Check out the full W-League schedule here.