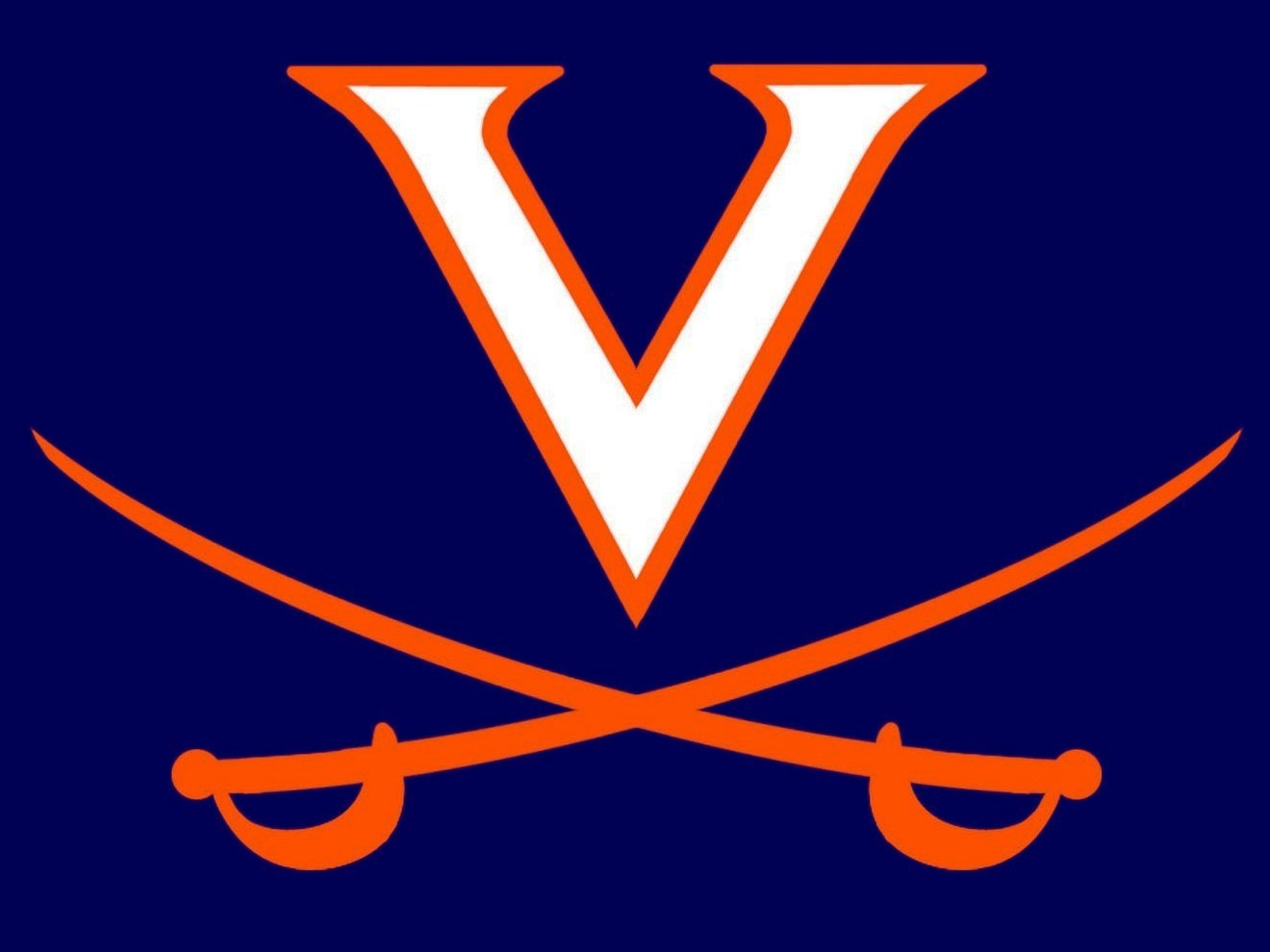 Rarely is North Carolina outplayed. Scarcely are the Tar Heels ever beaten with a program win percentage of over .930. Never in 37 tries had the University of Virginia women’s soccer team defeated its ACC rival North Carolina.

But on Sunday, Virginia made history in convincing fashion.

Caroline Miller’s 105th minute goal gave No. 14 Virginia a 1-0 victory over No. 5 ranked UNC. Freshman midfielder Morgan Brian slipped an inch-perfect through ball into the path of Miller for the finish past North Carolina goalkeeper Anna Sieloff.

The Virginia Cavaliers are now just 1-35-2 all-time against North Carolina, but the lone victory is an encouraging sign moving forward.

Dorrance remarkably made seven substitutions with 17 minutes to play in the first half and shifted North Carolina’s formation from its trademark 3-4-3 to a 4-2-3-1 to try to gain more possession. Sieloff also replaced Adelaide Gay in goal at halftime. The midway break was a welcome sign for the Tar Heels, who did not have a single shot on goal in the first half. All four first half Tar Heels shots failed to stay on target.

However, the Tar Heels stayed resilient in their adopted formation.

Forward Courtney Jones accounted for five of the team’s 11 shots and had countless opportunities to send the 1,418 fans at Fetzler Field home happy. In the 61st minute she put her breakaway shot wide of the net and six minutes later her header from 8 yards out hit the crossbar.

Wasteful finishing was the theme of regulation for both teams. It was the goalkeepers who shined in overtime.

Virginia midfielder Danielle Colaprico played a chipped through ball into the path of forward Gloria Douglas in the third minute of overtime to put Douglass in alone against Sieloff. But Seiloff saved Douglas’ shot from point blank range to keep the Tar Heels alive.