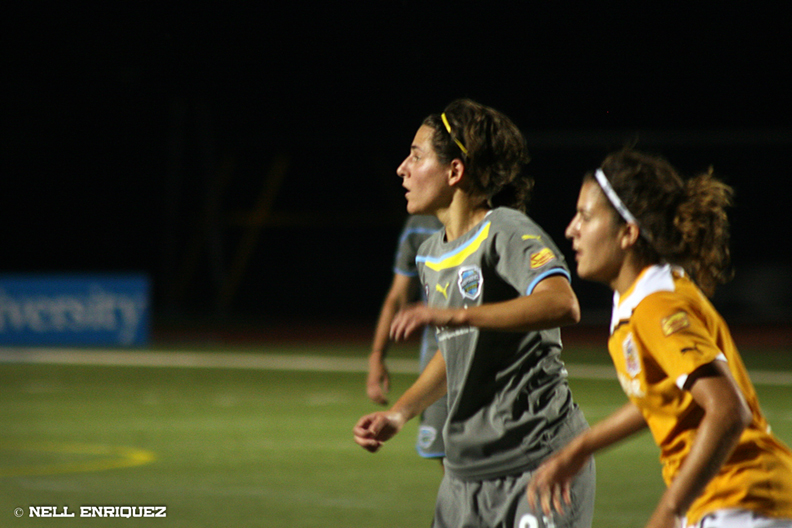 Tasha Kai and Amy Rodriguez both scored in the second half of Saturday’s WPS Super Semifinal at PPL Park to give the Philadelphia Independence a 2-0 victory over magicJack. Philadelphia now advances to Satuday’s final against the Western New York Flash.

Check out my match report on espnW that focuses on the revival of Kai and Rodriguez and how Head Coach Paul Riley believed in both of them. And here is Jacqueline Purdy’s piece on how Philly’s defense was the key to victory. We also produced a podcast following the match. Listen to that here.

I’ll have more later on Sunday (hopefully). On that note, thank you to everyone who was patient with the site. We are still working on fixing everything. I will post more on this soon. If you don’t have a clue what is being referrenecd,