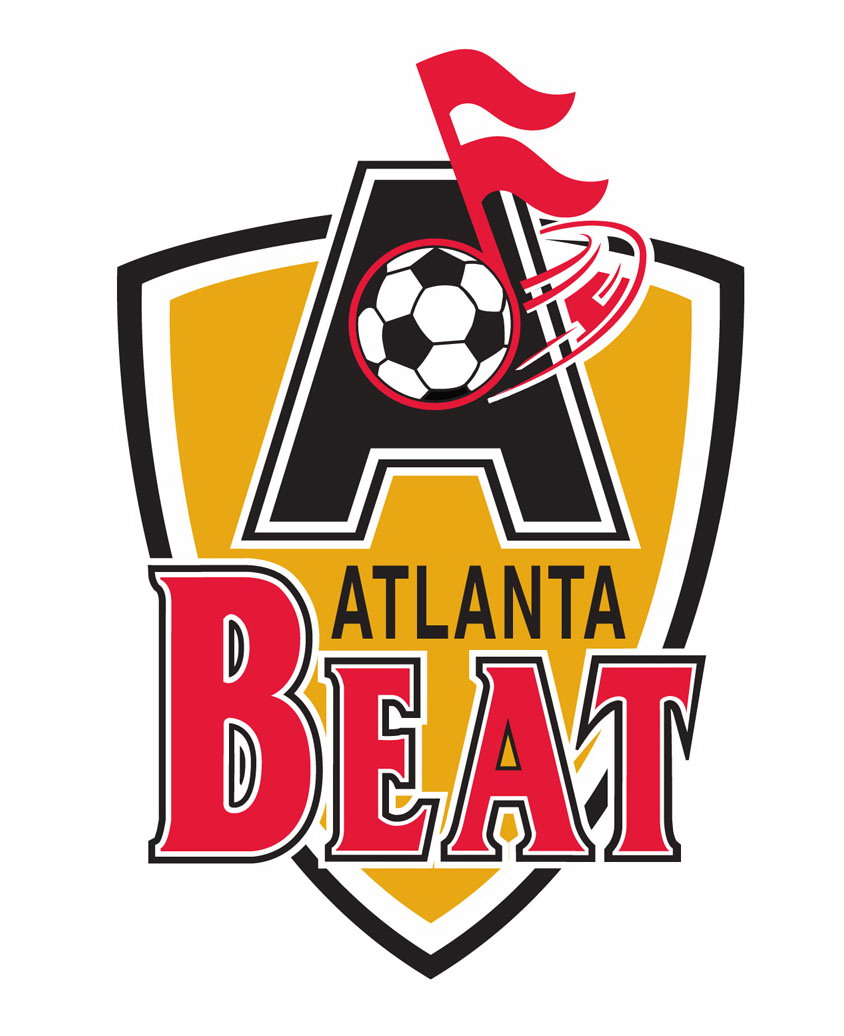 With one game remaining for each team in the 2011 WPS Regular Season, six players have played every minute this season thus far. Two of them are goalkeepers – Ashlyn Harris (Western New York Flash) and Alyssa Naeher (Boston Breakers) – while Sky Blue FC defender Brittany Taylor, Philadelphia’s Nikki Krzysik and Jen Buczkowksi along with Atlanta Beat defender Katherine Reynolds round out the group.

For Reynolds, the situation is a complete turnaround from 2010.

She played just 35 minutes over the span of three matches in 2010 under Philadelphia Independence Head Coach Paul Riley. That team made it to the WPS Championship, falling 4-0 to FC Gold Pride in the final. But under Atlanta Beat Head Coach James Galanis, Reynolds has played all 1530 minutes of Atlanta’s 17 games this season.

She has been a fixture at outside back for Atlanta, which has struggled to obtain results in 2011. Atlanta is 1-12-4 heading into Sunday’s match against the first-place Western New York Flash, but Reynolds said she has learned a lot this year.

Check out what she had to say on this season, playing alongside Cat Whitehill and her streak of consecutive minutes played:

Jeff Kassouf: You have played every minute this season. What has that meant to you that Head Coach James Galanis has that confidence in you?

Katherine Reynolds: I’m very thankful for James and him believing in me, just coming from a year last year where I barely got any minutes at all in Philly to this year. It’s a dream come true and I do owe James so much for giving me the chance to be on this team and then believing in me enough to keep me on the field every minute. So I am just so happy to be given the opportunity to play here in Atlanta.

JK: Obviously playing well is important to keeping your spot, but is some of that also staying disciplined by keeping healthy and staying out of card trouble?

KR: Yea, definitely staying healthy is key and I was fortunate not to have any serious injuries this year. And cards have never been an issue for me. I think I only had two cards this season (she has received one yellow card this year), but I think most of it is just willingness to train hard, compete every day and want to prove that you deserve to be on the field.

JK: What was behind the decision to come to Atlanta? Were you approached or did you reach out to the club?

KR: It’s all kind of fuzzy about how it all happened, but it was last December and I was in camp with the U-23 National Team and I found out from my coach that Atlanta was interested in me. It was just kind of a coincidence that the next day the previous GM, Shawn McGee, called me. So that’s when I knew they were interested. And then about a month later I signed with them, so it all worked out very well. I talked to James around the time that I actually signed my contract and we got along great from the start and I actually went out to New Jersey to train with him along with a couple of the other girls before preseason. So, that was nice to get to know him there and understand what he was looking for and what he wanted in us as players. It was a good understanding of what kind of coach he was.

JK: What has it been like playing alongside a veteran like Cat Whitehill? Has she personally helped you develop?

KR: Definitely. Cat is someone that I definitely look to on this team; someone I’ve always looked up to. The fact that I get to play with her and next to her is amazing and she is always positive, but definitely can give you important critiques as well. I know that she wants to help me improve and help make me a better player. We have a great relationship and I am just so happy that I got to know her as a person and as a teammate and that I got to play with her. She’s amazing.

JK: Keeley Dowling tore her right ACL on June 19 and missed the rest of the season. How much did it change the dynamic of that back line?

KR: Having Keeley back there was really important to our back line because of all of her experience. She did a great job when she was here but I think we recovered and Analisa (Marquez) switched from outside back to playing center back and I think she did an amazing job at center back. Obviously it has been nice having Heather Mitts back from the World Cup to play on the other outside back position. I think there were a couple of games that our back line changed around a lot just because we didn’t have all the right players in position. It was upsetting when we lost Keeley, but I think we’ve done a pretty good job filling in for her.

JK: The results did not go Atlanta’s way this season. When you look back at this season both personally and as a team, what do you take from it? How do you build from here?

KR: As a team, this is one of the best teams I have been on in my entire life. All the girls are really close and really support each other out there and I think everyone just really wants their teammates to improve and be the best that they can be, which is a really great feeling, when you go through a season like a season we went through. I just love my team.

JK: You mentioned Philadelphia. Playing there and playing in Atlanta were obviously two very different situations for you and how much time you got. How would you compare the environments?

KR: I enjoyed Philadelphia. I really like Paul Riley as a coach. I thought that his trainings were great and I thought that I improved a lot as a player there. I just didn’t quite get the chance there. It was a hard year for me. I still feel like I improved and learned a lot about myself just handling tough situations. I think I became a better person for it, but I am definitely thankful for this season.

JK: So was it more of a mental strength that got you through a tough year in Philadelphia?

JK: Lori Chalupny has always been one of the league’s best players. What has it been like playing alongside her?

KR: Lori is obviously our captain and I think she is a great leader because she is somebody who works hard at every training, every game – always, always working so hard. I think she is a great player and she controls the midfield. When she is not on the field we are definitely missing her, that is for sure. But I am definitely happy that I got the opportunity to play with her because she is a good leader on the field and off the field and she is obviously an amazing player.

JK: You have been with the U.S. U-23 National Team for a few years now and I know the goal is to get to the senior national team. Have you set any benchmarks to get to that goal?

KR: It definitely is a goal of mine and I haven’t set benchmarks. I kind of feel like it is about a little bit of luck. Obviously you have to be playing well, but just to get that call-up and to do well on that call-up – obviously I would love that – but I don’t really know if I have complete control over whether that will happen or not. But I will do everything that I can to make that dream come true.

JK: In soccer terms, WPS is a short season. There is a very long off-season. Have you made any plans to play oversees during the offseason?

JK: So you will probably be able to run into some old teammates to train with while you are home?

KR: Oh yeah. I’ll probably train with the boys teams. Luckily Seattle is a great soccer environment and there are tons of players to train with and play with all the time.

Flash on verge of hosting final after 2-1 win over magicJack
The Opening Whistle: Every game matters on Sunday