The best WPS kits never to hit the field

On Wednesday, the Chicago Red Stars held a media day to introduce the team – playing in the WPSL in 2011 – to media and fans.  Part of that was the unveiling of the team’s 2011 kit, supplied by Puma.  The kit was originally made for play in WPS, but the Red Stars are on hiatus from the top flight this season.

With that, it’s a good time to take a look at the WPS kits that never actually hit the field.  Maybe it’s just the uniform geek in me, but it’s interesting to see that some of the nicest kits Puma has made for WPS play (mainly, the 2010 Los Angeles Sol kit) never actually made it to the field.  Both the LA kit and the 2010 and 2011 Washington Freedom kits featured some of the most unique designs that gave teams identity, but neither the LA uniform or the 2011 Freedom uniform ever made it to the pitch.  LA folded and the Freedom became magicJack.

FC Gold Pride also folded in November 2010, but The Equalizer was able to get its hands on what the 2011 kits would have looked like.  Just like all of the other kits that never got used, they would have been pretty sharp.  Note to, well, everyone: If LA ever makes a return, the team better sport the split top jersey.  It would have been pure class.

Below is a look at all of the kits that never made it to a WPS field.  Which do you like best?  Have your say in the comments section. 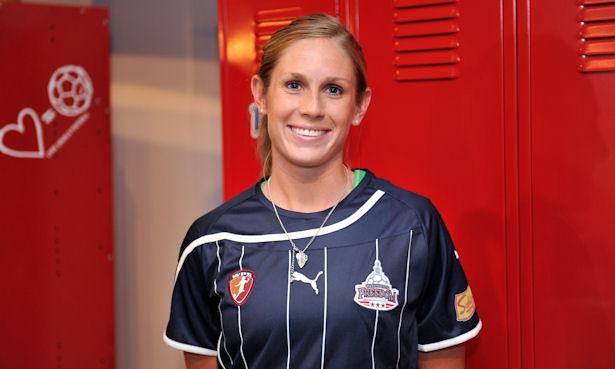 Just for fun, here is a look at Saint Louis Athletica’s 2010 kits, since the team only wore them six times: